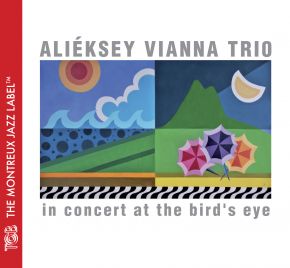 In Concert At Bird's Eye