The code is valid one time and valid for a 10 days after receiving the promotioncode. Your emailaddress will only be used by Challenge Records International and will not be given to 3rd party advertisers. If you have any questions please contact us.
TITEL CD is added to your cart.
1357721699 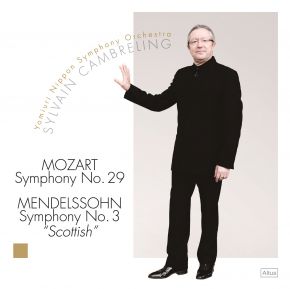