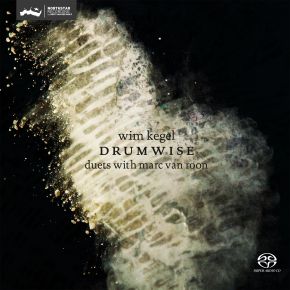 Photo by Floris ScheplitzOn Saturday 27th of March, Jungle Boldie will present their new album in the Bimhuis, Amsterdam. The Jungle Boldie consists of three of Hollands most renowned jazz musicians.  Overwater, Ornstein and Kegel met at the Royal Conservatory in the Hague during their studies and have been playing together ever since. They have the shared vision of what it is to play and perform ‘free’ music in the ...