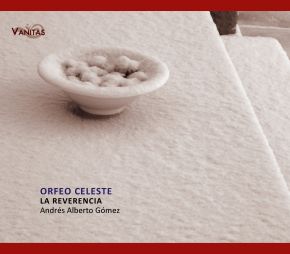 It is hard to describe the character of this music, the quality of the pieces is quite changeable due to the fact that Selma sometimes offers a sober style and others catches us unaware with fantasy, emotion and musical inventiveness. At the same time he shows a distinct reiteration regarding certain harmonic patterns and tones, however, the stylistic character of these compositions clearly shows the influence of the instrumental Venetian school of the first half of the XVII century. Not reaching the technical quality and extravagance level that canzonas of composers like Girolamo Frescobaldi or Giuseppe Guami have, the music of Selma doesn´t stop being a very particular example of the music of the XVII century since he is one of the most limited examples of instrumental Spanish music of that time that has arrived to us. Music that, using the words of the poet José Hierro:

{… It sounded with unrepeatable transparency
Several centuries ago
And what is now listened
Is an echo that arrives, crossing time,
With melancholy. }

La Reverencia (artist)More information
Andrés Alberto Gómez (conductor)More information
11-06-2015 BR Klassik
""The matching of the instrumental sounds, the musical figures and ideas, everything is perfectly transparent and yet at the same time played in a vivid and vibrant manner, making it a true pleasure."