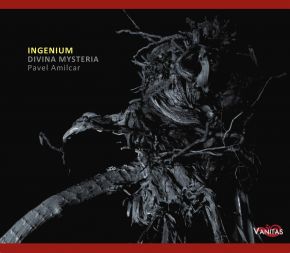 Music by Pachelbel, Pandlfi-Mealli, Frescobaldi, Fontana, Froberger, Tunder, Schmelzer, Kapsberger.
Line up: Pavel Amilcar, violin Montse Colomé, cello Thor Jorgen, viola da gamba and violone Pablo Zapico, archilaud and baroque guitar Andrés Alberto Gómez, harpsichord and organ.
Musical style is the codification of a particular language and its own models of signification. The way of drawing together a series of characteristic precepts in order to express and to transmit concrete version, defined stance and determined aesthetics on the specific musical experience.
Stylus phantasticus delineation departs from the system and classification of musical theory that appears tied to the avant-garde transforming vortex that carries the first half of the 17th century. This theoretical scene sets the environment for Athanasius Kircher’s style classifying model, which he structures in his Musurgia Universalis of 1650, where stylus phantasticus is named and defined for the first time.