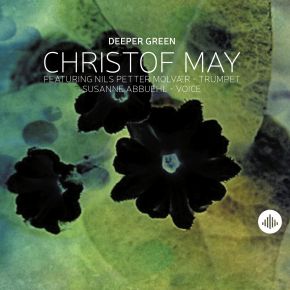 In a long and diligent editing process, May, together with co-producer Florian Zenker composed the suite as it is.  The mix was performed by Jan Eric Kongshaug, founder of the well known Rainbow Studio in Oslo and co-creator of the legendary ECM-sound.

Eric Hoeke (featured)More information
01-12-2015 Concerto
""...Christof May invited Nils Petter Molvaer on the trumpet for his newest album. This move abolutely crowns the repertoire.""
01-11-2015 Jazzthetik
""You want to deliver yourself up to this album again and again, without ever being able to see through its last secret.""
01-11-2015 Jazzthing
""The legendary sound engineer Jan Erik Kongshaug is responsible for the fabulously good sound" "