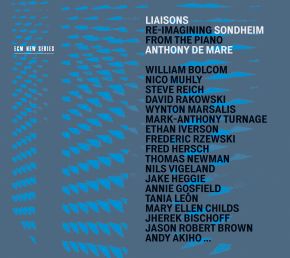 Liaisons / Re-Imagining Sondheim from the Piano