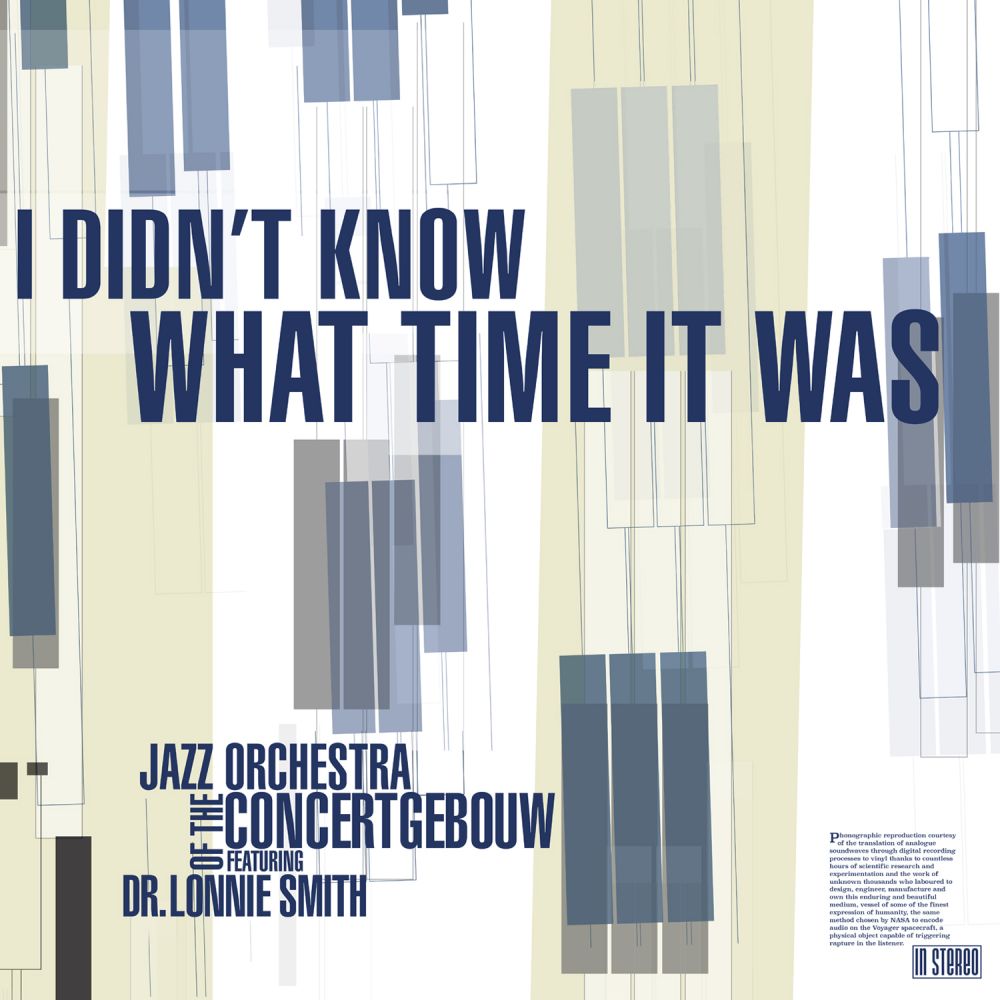 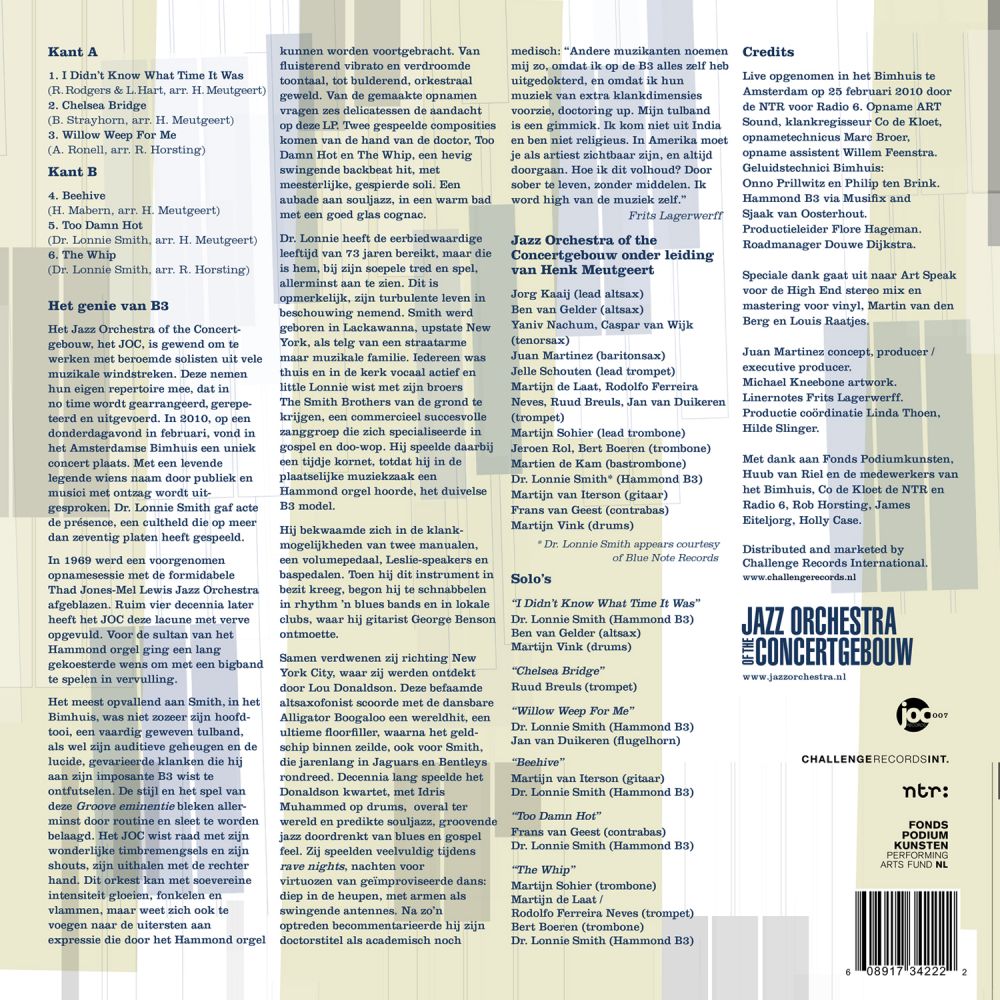 The Jazz Orchestra of the Concert-gebouw, the JOC, is used to working with famous soloists originating from different directions in the industry. These soloists bring their own repertoire, that is being arranged, prepped and performed in no time. In 2010, on a Thursdaynight in February, a unique concert took place in the Amsterdamse Bimhuis. Together with a living legends, whose name is pronounced with awe by musicians and audience. Dr. Lonnie Smith gave acte de présence, a culthero, who played on more than seventy records. In 1969, a prerecorded recordingsession with the formidable Thad Jones-Mel was cancelled. Four decades later, the JOC filled this gap with panache. For the Sultan of the Hammond organ, a long cherished desire to play with a big band was fulfilled.

Most noticeable on Smith in the Bimhuis, was not so much his head array, a skillful woven turban, as well his auditory memory and lucid, varied sounds he managed to wrest his impressive B3. The style and play of these Groove eminence appeared as constructive by being waylaid and routine wear. JOC knows what to do with its wonderful timbre blends and his shouts, his play with the right hand. This orchestra can glow with sovereign intensity, sparkle and fire, but manages to also add to the extremes of expression that can be produced by the Hammond organ. Of whispering vibrato and dreamy tone language, to roaring, orchestral violence. Questions have shot six delicacies attention to this LP. Two played compositions come from the hand of the doctor, Too Damn Hot and The Whip, a violent swinging backbeat hit, with masterful, muscular solos. A aubade to soul jazz, in a hot tub with a glass of cognac.

The Jazz Orchestra of the Concertgebouw, the JOC, is used to working with famous soloists originating from different directions in the industry. These soloists bring their own repertoire, which is being arranged, prepped and performed in no time.

The Jazz Orchestra of the Concertgebouw (JOC) – the Netherlands’ best big band with the most swing, according to many – was founded in 1996 by Henk Meutgeert and others as the New Concert Big Band. Since 1999, on the initiative of then-Concertgebouw managing director Martijn Sanders, it was proudly given the name of Het Koninklijk Concertgebouw ['The Royal Concert Hall'].

The JOC performs worldwide with jazz greats such as the likes of Benny Golson and Oleta Adams and talented young blood, with José James and Christian Scott among the pool. The JOC connects with its audiences, whether in large or smaller settings and makes jazz, in the broadest sense of the word, accessible to audiences of all ages and expectations. Through its shows abroad, the JOC manages to bring Dutch jazz far afield and to the stages of famous concert halls. Approximately 35,000 visitors are drawn to the JOC's concerts each year.

Principal conductor Dennis Mackrel
As of November 2015, the JOC is led by principal conductor Dennis Mackrel (1962). Mackrel started his professional career at the age of ten and at twenty became the Count Basie band’s youngest ever drummer. Mackrel played with orchestras such as The Vanguard Jazz Orchestra, The Carla Bley Very Large Band and the Dizzy Gillespie All Star Big Band. He grew from sideman to band leader in his many partnerships with European orchestras such as the UMO big band from Helsinki (Finland) and the WDR big band from Cologne (Germany). In 2010 he returned to the Count Basie Orchestra as bandleader, where he remained until 2013.
The partnership with the Jazz Orchestra of the Concertgebouw dates back to 2004, when he made several appearances as a drummer. Starting in 2014, Mackrel conducted the orchestra on numerous occasions, including in the historical main hall of the Concertgebouw.

Talent development
As pioneers in the Dutch jazz scene, the JOC has initiated two projects for top talent in (jazz) music: Rhythm Changes and the Arrangers project. Over the course of these projects, young talent got given the opportunity to experience large(r) stages in a professional environment. These projects bring new life and new music to the big band genre and build bridges between the generations on stage as well as reach out to audiences.

"Six years ago Dr. Lonnie Smith played along with the Jazz Orchestra of the Concertgebouw (JOC) at the Bimhuis. The mighty sound of Smiths hammond-B3 organ along with the very swinging Orchestra should have led to an exciting concert. Recordings of it are now fortunately for everyone available. "-****, Volkskrant, 14 april 2016
De Volkskrant, 13-4-2016 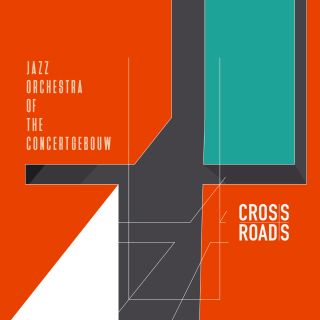 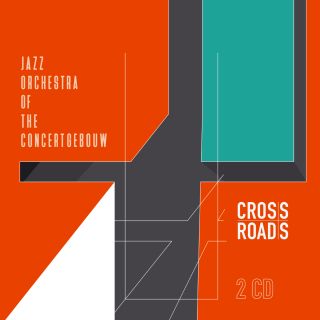 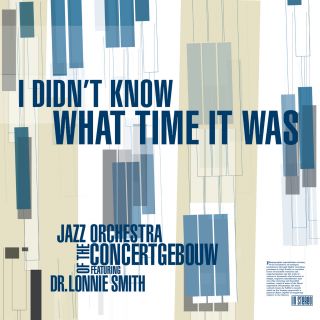 € 14.95buy
I Didn't Know What Time it Was
Jazz Orchestra of the Concertgebouw & Dr. Lonnie Smith 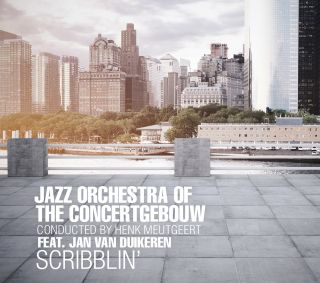 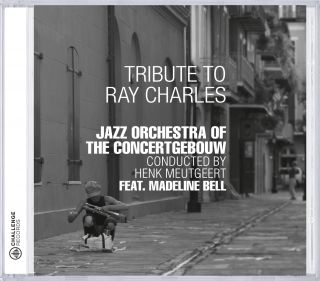