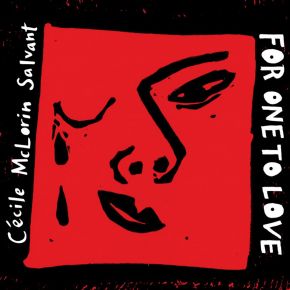 For One To Love (vinyl)

Shortly before the release of Cécile McLorin Salvant’s debut Mack Avenue album WomanChild, critic Ben Ratliff made a bold prediction in the pages of the New York Times. McLorin Salvant, he claimed, “is still mostly unknown to jazz audiences”—then added: “though not for much longer.”McLorin Salvant has more than validated that forecast. The last 24 months have been a whirlwind of success and acclaim for the young vocalist, who first came to the attention of jazz fans with her triumph at the 2010 Thelonious Monk International Jazz Competition. WomanChild went on to earn a bevy of honors, including a Grammy nomination and selection as Jazz Album Of The Year by the DownBeat International Critics Poll.