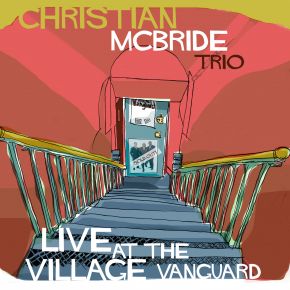 Live at the Village Vanguard (vinyl)

This record is the fruit of McBride’s long association with the Vanguard, where his first appearance as a leader for the historic club was in 1995. In 2007, the bassist and charismatic club owner Lorraine Gordon started an annual one-week residency, which featured McBride’s quintet, Inside Straight. “Lorraine enjoyed my trio and my quintet, Inside Straight. We had such large crowds, so after a few years with such supportive audiences, we added an extra week. Instead of doing the same band for two weeks, I just started bringing in a different band. This has been an ongoing relationship that I look forward to maintaining as long as I can.”