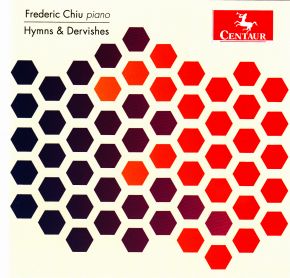 Gurdjieff was a Greek-Armenian mystic who was active in the early 20th century.  He was widely known as a spiritual teacher.  His work in spiritual dance was an integral part of his work.  He composed music to accompany his dance in close collaboration with Russian composer Thomas de Hartmann, a spiritual disciple.