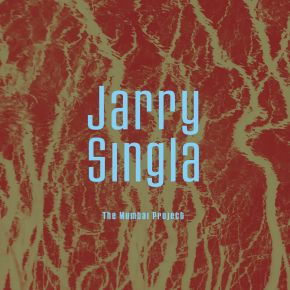 If an artist then has grown up in two cultures as Jarry Singla has, then he seems almost predestined to build strong bridges between peoples. Growing up as the son of German-Indian parents in Germany with the sound of two languages in his ears, living as a citizen of two countries on two continents, the Cologne-based pianist and composer automatically moves to and between the two continents. That is not only the only reason why it is part of everyday life for Singla to cross borders regularly in his music and to juggle virtuously between American and European style jazz and their improvisation techniques, all kinds of world music and of course Indian folklore. His biography reads like a global adventure novel in any case. Multiple-year stays in Mexico City and New York opened his heart and mind. Among other things, Jarry has composed for his own ensemble with exceptional British saxophonist Julian Arguelles as well as for a piano trio with a symphony orchestra. As a member