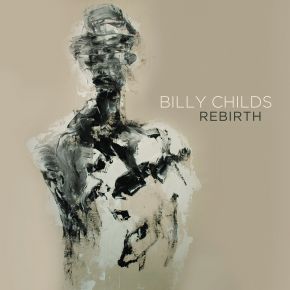 Four-time Grammy® Award-winner Billy Childs remains one of the most diversely prolific and acclaimed artists working in music today. Childs' canon of original compositions and arrangements has garnered him an additional 10 Grammy Award nominations, the 2013 Doris Duke Performing Artist Award and a Guggenheim Fellowship (2009). An accomplished symphonic writer, he has also amassed a career's worth of jazz originals that can swing hard, dazzle with intricacy, touch you with direct simplicity, or mesmerize with crystalline lyricism.

On his new Mack Avenue debut album Rebirth, Childs reaches back to the start of his almost astoundingly varied musical experience-leading a small jazz band of state-of-the-art musicians with his piano playing.