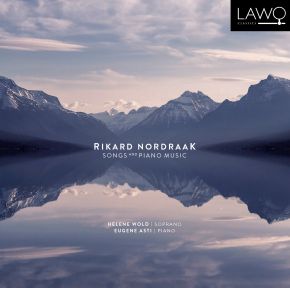 With but a handful of songs, a few piano pieces and some incidental music, Ricard Nordraak (1842-1866), at the age of twenty-three, succeeded in achieving mythical status in Norwegian cultural life. He lived at a time when an early death had led to such a status, from Goethe’s "Sorrows of Young Werther" via Mozart, Schubert and Mendelssohn, to our own Henrik Wergeland.

There is so much that remains unexpressed and unrealised in the figure of Rikard Nordraak, so much that has to do with what he could have accomplished. Would he have composed the lofty Norwegian opera of which Bjørnson had dreamed? Might he have written the great Norwegian Romantic symphony? Or, owing to his rather easy-going disposition, might he have slipped steadily into obscurity?