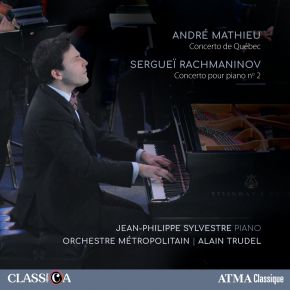 Concertos for piano and orchestra

Famous conductor Yannick Nézet-Séguin qualifies Sylvestre as a “poet of the piano”.