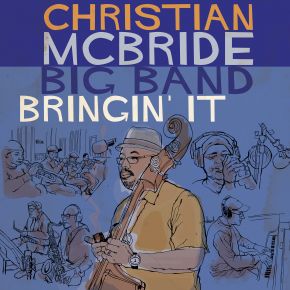 No. 1 in the JAZZWEEK TOP DRIE