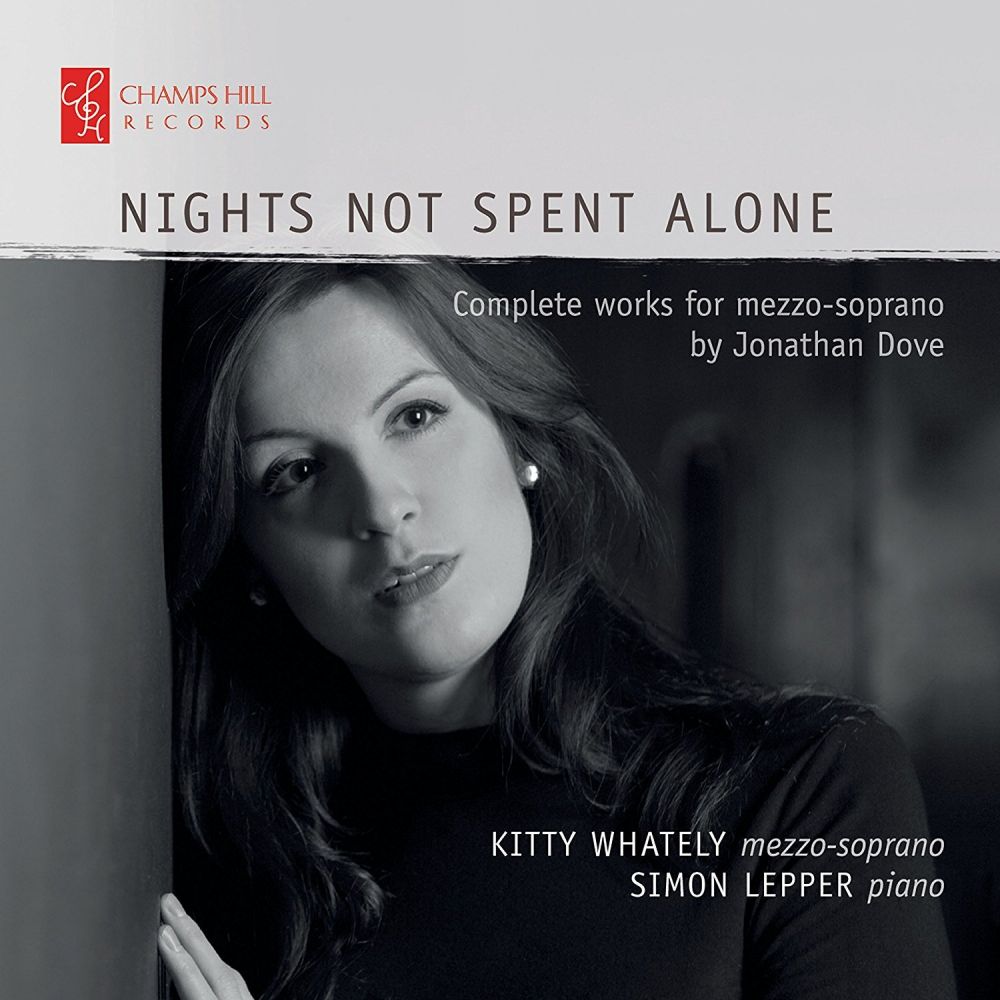 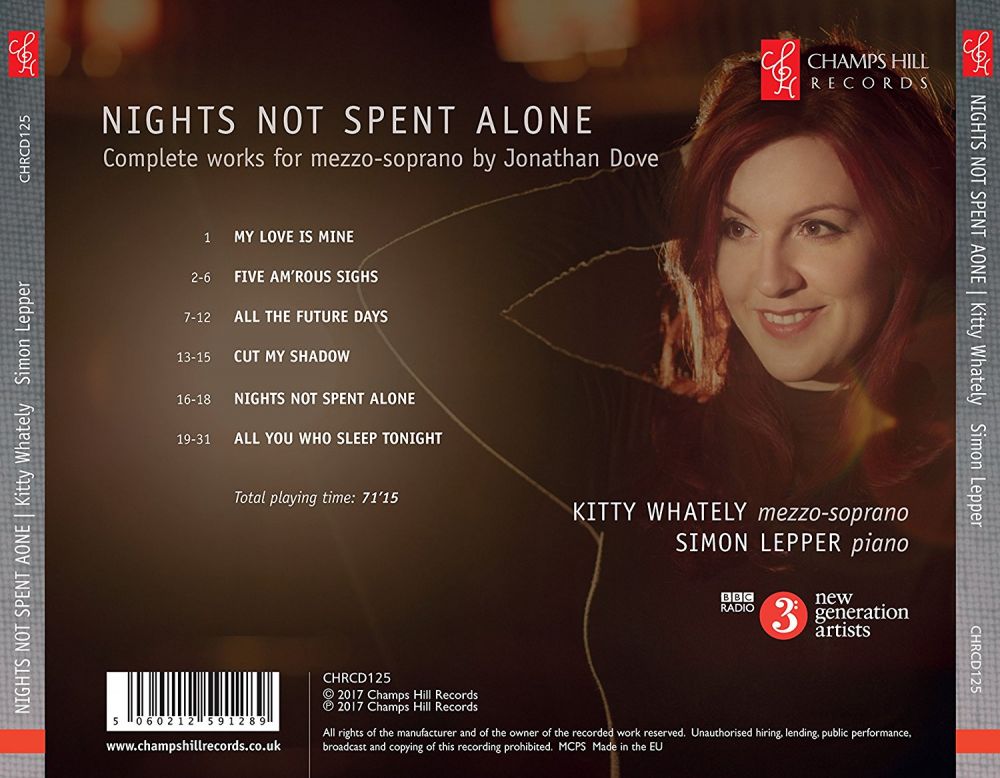 "A special CD to listen often!"

Kitty Whately trained at Chetham’s School of Music, the Guildhall School of Music and Drama, and the Royal College of Music International Opera School. She won both the Kathleen Ferrier Award and the 59th Royal Overseas League Award in 2011, and was part of the prestigious Verbier Festival Academy where she appeared as Cherubino in Le Nozze di Figaro and in Beethoven’s Choral Fantasy. Kitty was a BBC New Generation Artist from 2013-15, during which time she recorded her debut solo album This Other Eden (Champs Hill Records), made recordings with BBC orchestras, commissioned a new song cycle by Jonathan Dove (included on this album) and made several appearances at the BBC Proms.

Kitty is in high demand as a concert artist and has given performances with most of the UK’s major orchestras, including Duruflé’s Requiem and Mozart’s Requiem (Royal Philharmonic Orchestra), Bach’s B Minor Mass (Royal Northern Sinfonia and Scottish Chamber Orchestra), Beethoven’s Mass in C Major (Philharmonia Orchestra), Mendelssohn’s A Midsummer Night’s Dream (Ulster Orchestra), Haydn’s Nelson Mass (Britten Sinfonia on tour in Spain and the Netherlands) and Bach’s Magnificat (Britten Sinfonia and Choir of King’s College Cambridge). Further performances include Elgar’s Dream of Gerontius at St John’s Smith Square and Handel’s Messiah at the Royal Albert Hall. Kitty has given recitals at Wigmore Hall, Leighton House, and the Edinburgh, Oxford Lieder, Leeds Lieder and Buxton festivals, working regularly 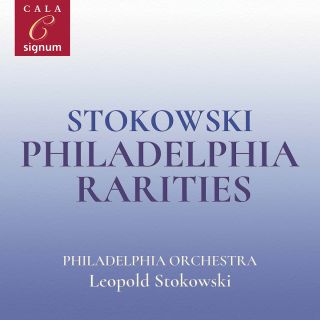 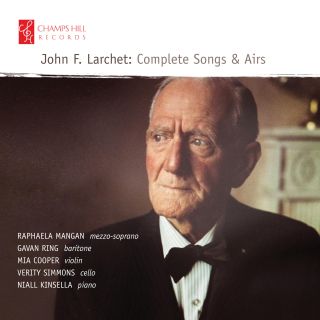 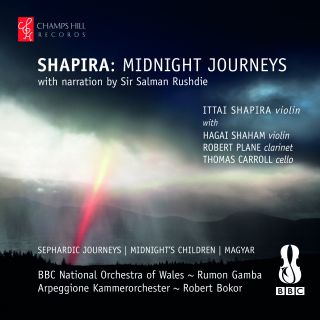 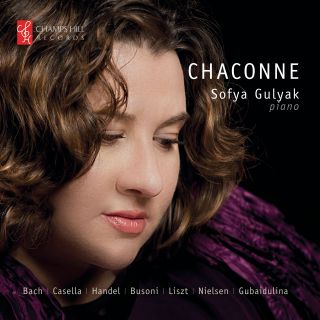 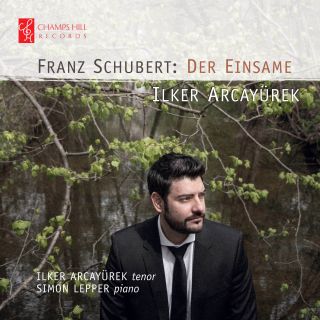 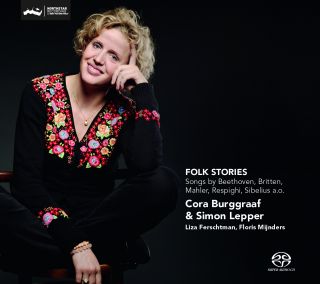 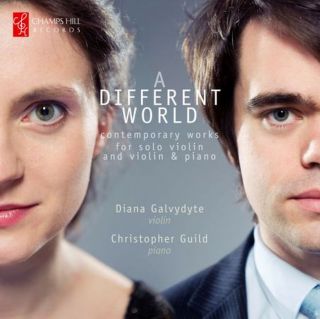 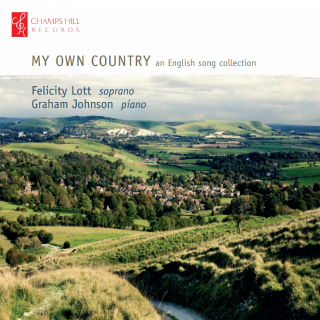 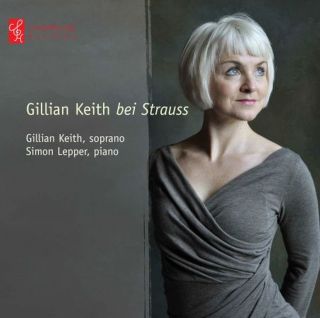