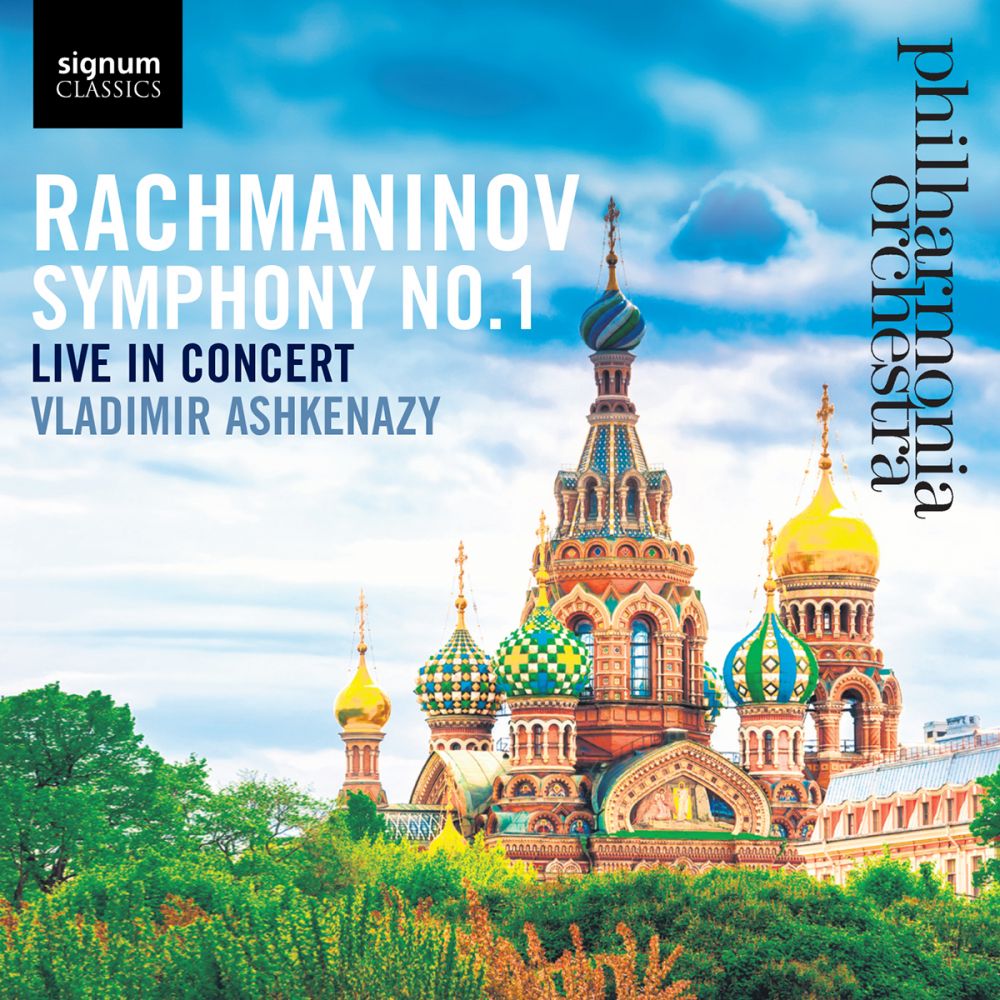 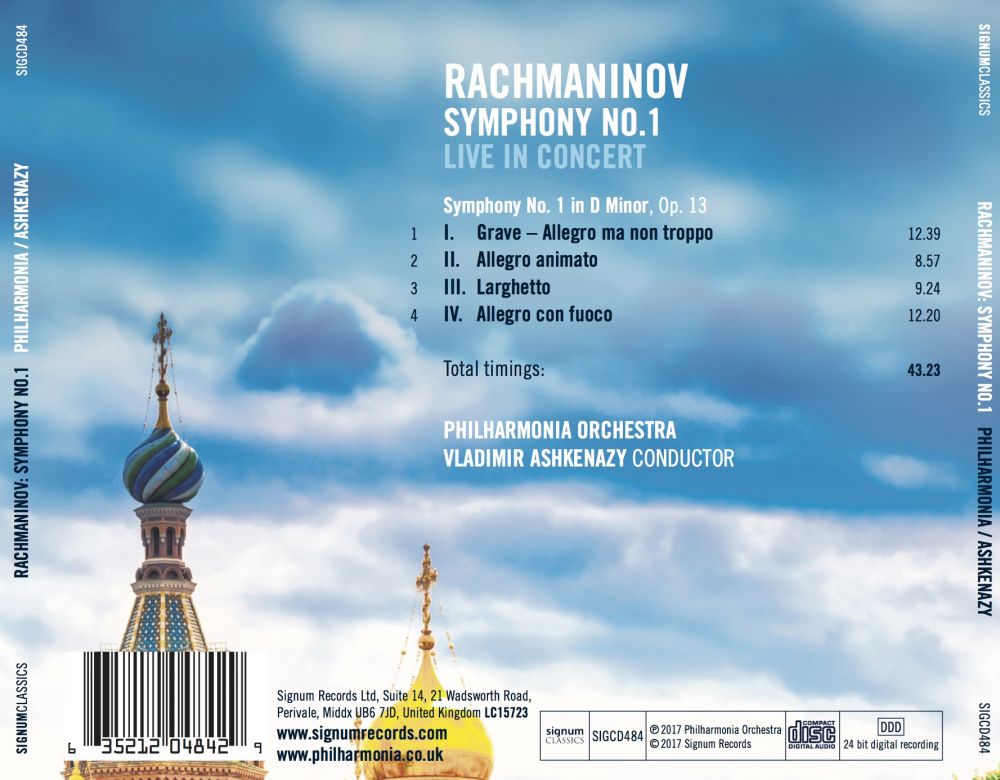 The Philharmonia Orchestra is one of the world’s great orchestras. Widely acknowledged for its pioneering approach to the role of an orchestra in the 21st century, the Philharmonia leads the field for the quality of its playing and its innovative work with residencies, music education, audience development and the use of new technology to reach a global audience. Together with its relationships with the world’s most sought-after artists, most importantly its Principal Conductor and Artistic Advisor Esa-Pekka Salonen, the Philharmonia is at the heart of British musical life.

The Philharmonia performs more than 160 concerts a year, as well as recording music for films, video games and commercial audio releases. The Orchestra’s home is Southbank Centre’s Royal Festival Hall in the heart of London, where the Philharmonia has been resident since 1995 and performs 40 concerts a year. Under Esa-Pekka Salonen a series of flagship, visionary projects at Royal Festival Hall – distinctive for both their artistic scope and supporting live and digital content – have been critically acclaimed. Projects including City of Light: Paris 1900-1950 (2015), City of Dreams: Vienna 1900 -1935 (2009), Bill Viola’s Tristan und Isolde (2010) and Infernal Dance: Inside the World of Béla Bartók (2011) were followed in 2016 by the major, five-concert series Stravinsky: Myths & Rituals.

The Orchestra is committed to presenting the same world-class, live music-making in venues throughout the country as it does in London, especially at its UK residencies, where up to seven concerts each season are complemented by a wide-ranging education and audience development programme. The Orchestra’s UK residencies are at Bedford’s Corn Exchange (since 1995), De Montfort Hall in Leicester (since 1997), the Marlowe Theatre in Canterbury, Three Choirs Festival and The Anvil in Basingstoke, where it has been Orchestra in Partnership since 2001.

A busy international touring schedule takes the Orchestra all over the world. Projects in 2016/17 include a major West Coast US tour (October 2016) and a tour to Japan and Taiwan (spring 2017), both with Esa-Pekka Salonen. Recent highlights include the 2016 Festival International d'Art Lyrique d'Aix-en-Provence, where the Orchestra and Esa-Pekka Salonen were in residence, performing two Stravinsky programmes and Debussy’s Pelléas et Mélisande, directed by Katie Mitchell.

Central to the Philharmonia and Esa-Pekka Salonen’s work in London, the UK and internationally are their digital projects, all of which are designed to communicate the thrill of the experience of a live orchestra to audiences outside the concert hall. In September 2016, in partnership with Southbank Centre, the Orchestra presented The Virtual Orchestra, a free two-week series in the public spaces of Royal Festival Hall, culminating with a specially programmed concert at the venue. The project featured 360 Experience, the first major Virtual Reality presentation from a UK symphony orchestra, and giant audio-visual installation, Universe of Sound: The Planets, first premièred at the Science Museum in spring 2012.

Both Universe of Sound and its predecessor RE-RITE (2010, based on Stravinsky’s The Rite of Spring) toured internationally and were at the heart of a major two-year audience development and education initiative, iOrchestra (2014-15), which took place in South-West England and engaged over 120,000 people. The project also featured a pop-up interactive digital music installation, MusicLab, which used the latest technologies to create a series of hands-on musical games and interactions. The Orchestra has won four Royal Philharmonic Society awards for its digital project and audience engagement work.

The Philharmonia Orchestra was formed in 1945 by Walter Legge. It has been a self-governing orchestra since 1964 and is owned by its 80 members. During its first seven decades, the Orchestra collaborated with most of the great classical artists of the 20th century. Conductors associated with the Orchestra include Furtwängler, Richard Strauss, Toscanini, Cantelli, Karajan and Giulini. Otto Klemperer was the first of many outstanding Principal Conductors, and other great names have included Lorin Maazel (Associate Principal Conductor), Sir Charles Mackerras (Principal Guest Conductor), Riccardo Muti (Principal Conductor and Music Director), Kurt Sanderling (Conductor Emeritus) and Giuseppe Sinopoli (Music Director).

As well as Esa-Pekka Salonen, Principal Conductor since 2008, current titled conductors are Christoph von Dohnányi (formerly Principal Conductor, now Honorary Conductor for Life) and Vladimir Ashkenazy (Conductor Laureate). Also a central figure in today’s Orchestra is composer and Artistic Director of the long-running Music of Today series in London, Unsuk Chin. A second strand of free, early-evening programming was added to the London season in 2015 with a chamber music recital series, programmed and performed by members of the Orchestra, many of whom perform widely as solo and chamber musicians.

Millions of people since 1945 have enjoyed their first experience of classical music through a Philharmonia recording, and today audiences engage with the Orchestra through video games, film scores and its award-winning portfolio of videos and documentary films. An app, The Orchestra for iPad, released in December 2012, has sold tens of thousands of copies.

Recording and broadcasting both continue to play a significant part in the Orchestra’s activities, notably through its partnership with Signum Records, releasing new live recordings of Philharmonia performances with its key conductors. Since 2003 the Philharmonia has enjoyed a major partnership with Classic FM, as the Classic FM Orchestra on Tour, as well as continuing to broadcast extensively on BBC Radio 3.

The Philharmonia’s Education work sits at the centre of the life and wider work of the Orchestra. The department’s work falls into four distinct strands – Schools and Young People, Communities and Family, Insights, and the Emerging Artists programme, reaching tens of thousands of people every year. Recent projects include instrumental projects with Music Hub partners; Key Stage 2 concerts Orchestra Unwrapped; intergenerational creative music-making community project Hear and Now in Bedford; a large-scale community commission to celebrate the discovery of King Richard III’s remains in Leicester called The Last Plantagenet; a pioneering urban-classical project called Symphonize in Leicester; and The Firebird, an award-winning collaborative schools project working across Hounslow and Richmond boroughs.

The Philharmonia’s Emerging Artists programme includes the Composers Academy, linked to Music of Today, and the Martin Musical Scholarship Fund, which has for many years supported talented musicians at the start of their careers. In 2016/17, the Orchestra relaunched the scheme as the Philharmonia MMSF Instrumental Fellowship Programme – an enhanced offer for young musicians, supporting instrumentalists seeking an orchestral career and connecting them to the wider life of the Philharmonia and the expertise within its membership.