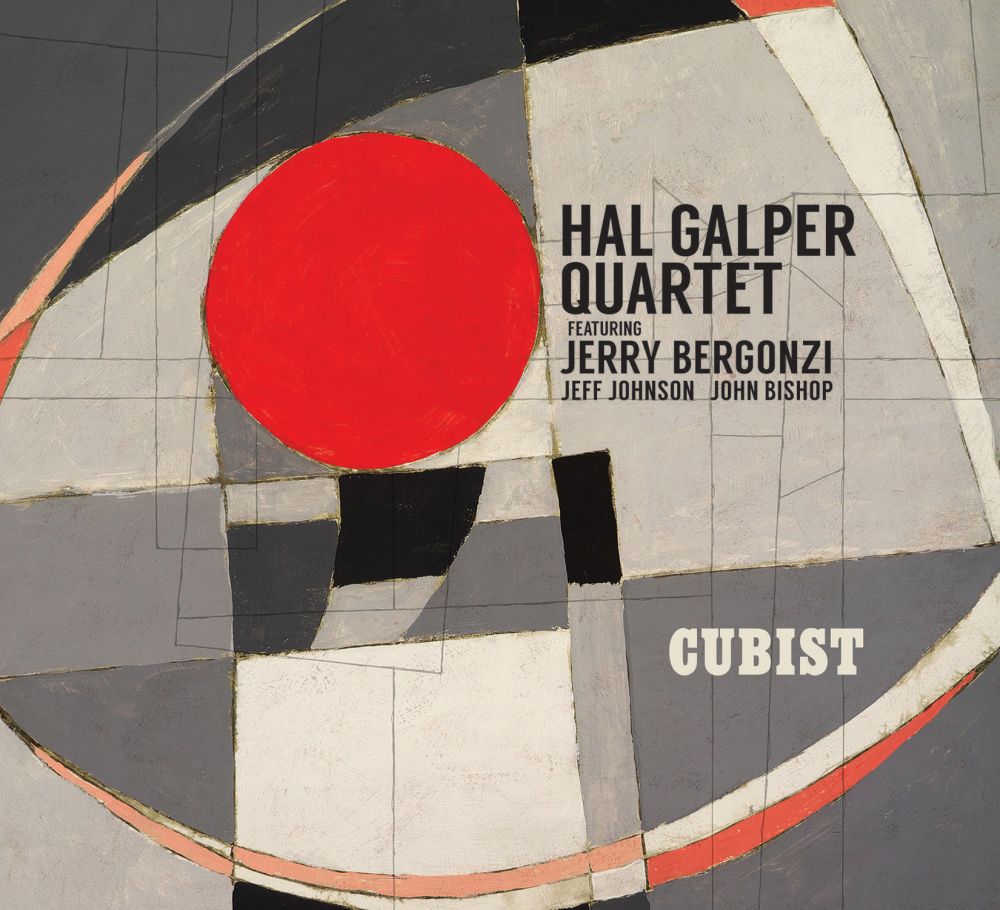 "The trio is a well-oiled swing machine and Jerry Bergonzi fits like a tight-fitting glove with its superior sound."

The trio is a well-oiled swing machine and Jerry Bergonzi fits like a tight-fitting glove with its superior sound.
Rootstime, 14-5-2018 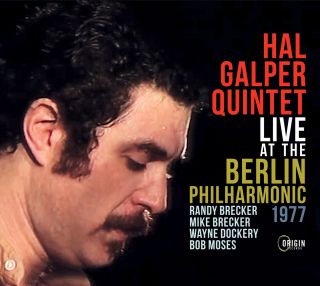 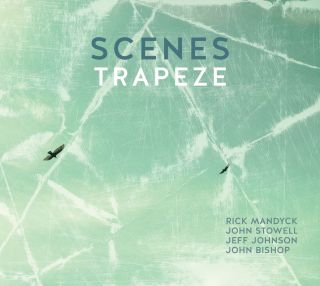 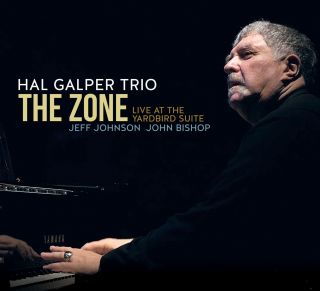 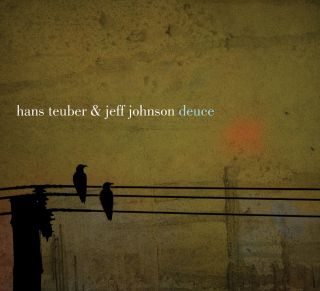 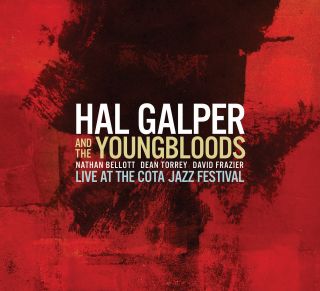