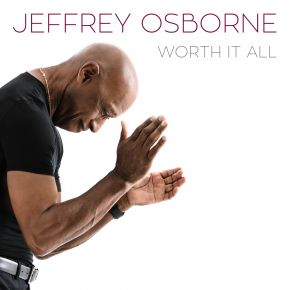 "I wanted to go back to my roots and do an old school R&B album…what I call a 'Grown Folks' record. I approached it like things from the past that influenced me then wrote my versions. For example, 'Let a Brotha Know' sounds like a song I would have done with my old band L.T.D. while 'Saving My Love' has an Island ballad vibe like things Lionel Richie used to write. I produced the whole album and wrote all of the songs except for one that I co-wrote with my son, Jeffrey Osborne Jr., titled 'Work it.' I wrote the melody and the words while he came up with the track and raps on it. I'm using the guys from my road band along with a few friends like Gerald Albright and Rick Braun.  I believe there’s still an audience for real music and songs about lasting love. It's important to me to maintain integrity with our music."