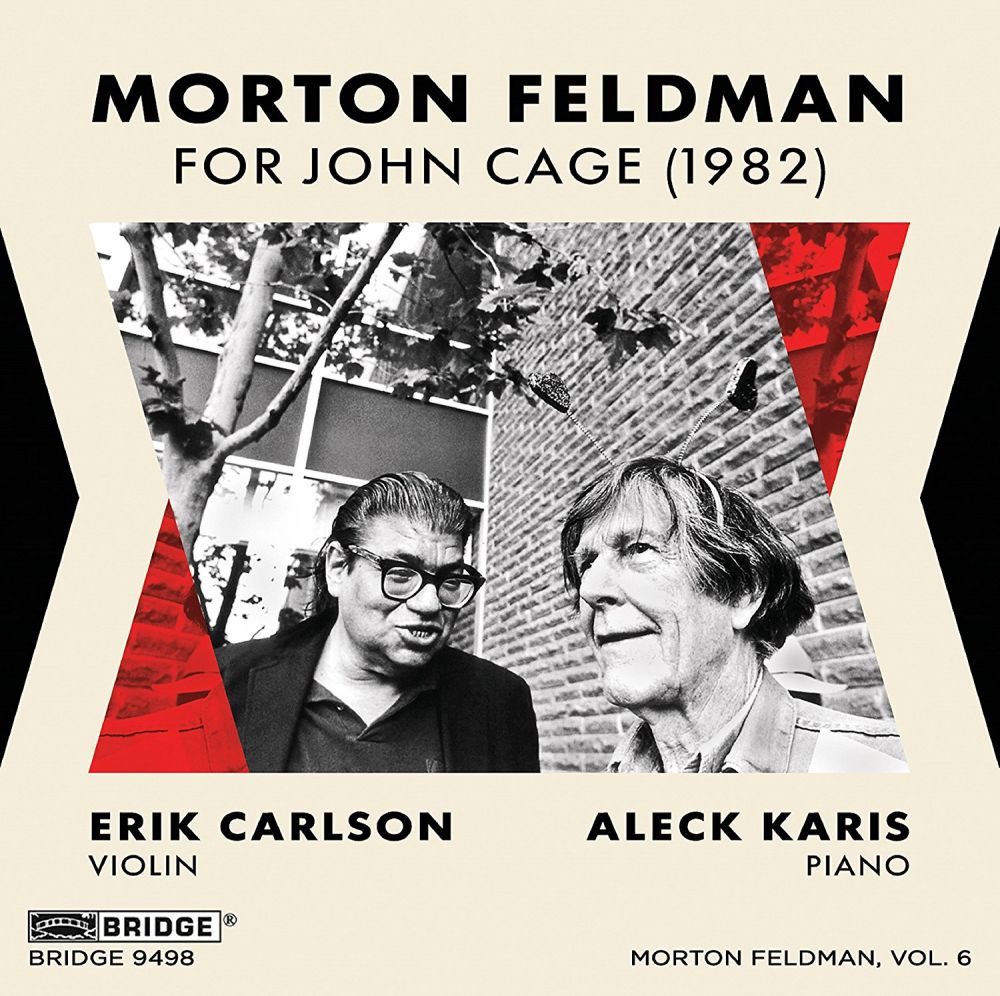 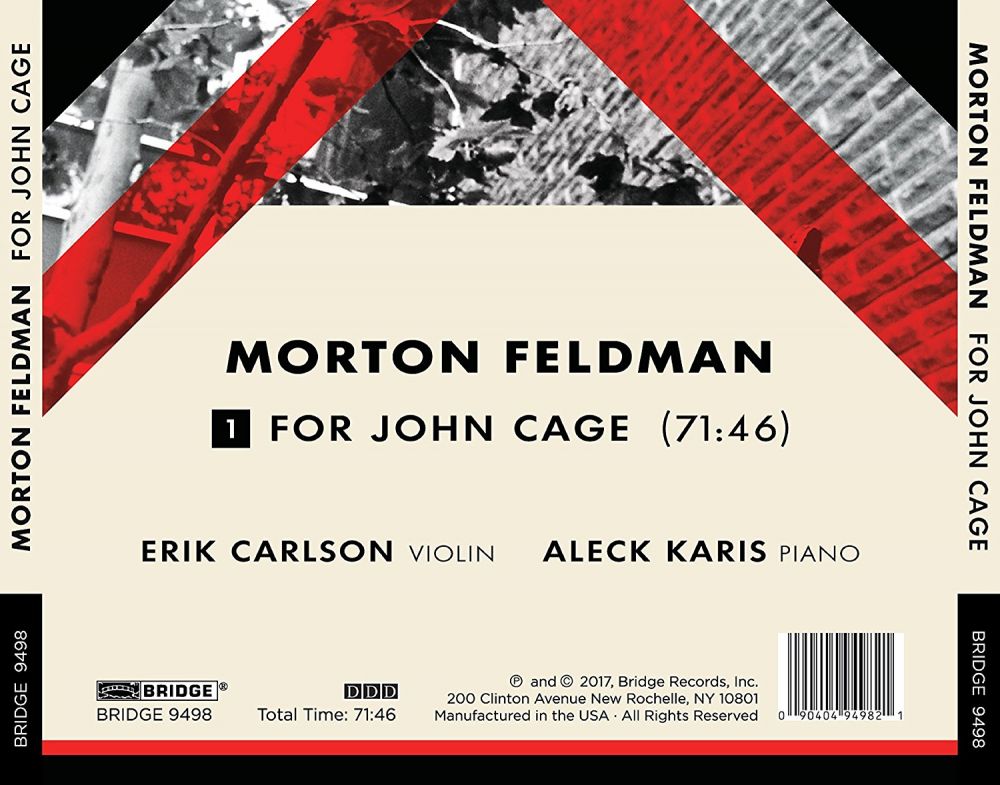 Morton Feldman was born in New York in 1926 and died there in 1987. Just like Cage, a close friend, he was an American composer – an American artist – an American in the true sense of the word.

He identified himself by differentiating his views on composition from those of his colleagues in Europe. He was proud to be an American because he was convinced that it enabled him the freedom, unparalleled in Europe, to work unfettered by tradition. And, he was an American also in what may have been a slight inferiority complex in the face of cultural traditions in Europe, something he proudly rejected and secretly admired.

Like any true artist, Feldman was endowed with a sensitivity for impressions of a wide variety of sources, literature and painting in particular. His affinity to Samuel Beckett has enriched music literature by a unique music theatre piece, Neither, and two ensemble works. His friendship with abstract expressionist painters gave birth to a range of masterpieces, Rothko Chapel in particular. But even the knotting of oriental rugs gave Feldman musical ideas (The Turfan Fragments).

To the question as to why he preferred soft dynamic levels, he replied:

“- Because when it’s loud, you can’t hear the sound. You hear its attack. Then you don’t hear the sound, only in its decay. And I think that’s essentially what impressed Boulez . That he heard a sound, not an attack, emerging and disappearing without attack and decay, almost like an electronic medium.

Also, you have to remember that loud and soft is an aspect of differentiation. And my music is more like a kind of monologue that does not need exclamation point, colon, it does not need…”

Feldman also had an intriguing reply up his sleeve when it came to answering the question why he composed in the first place:

“You know that marvellous remark of Disraeli’s? Unfortunately, he was not a good writer, but if he was a great writer, it would have been a wonderful remark. They asked him why
did he begin to write novels. He said because there was nothing to read. (laughs). I felt very much like that in terms of contemporary music. I was not really happy with it. It became like a Rohrschach test”.

More than twenty years since his death, Morton Feldman’s music is as alive as ever. 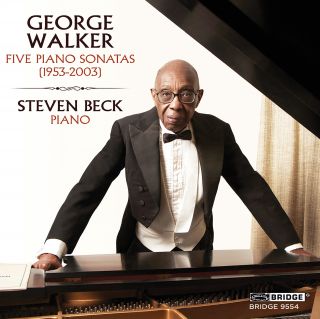 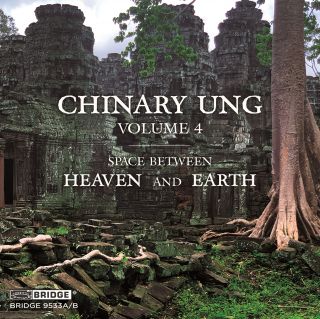 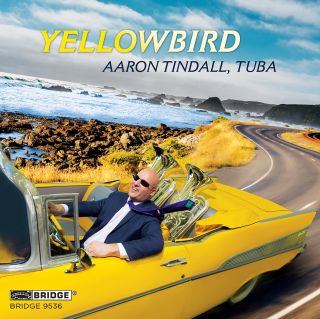 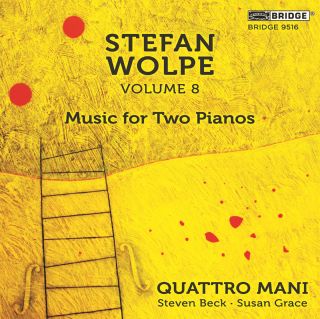 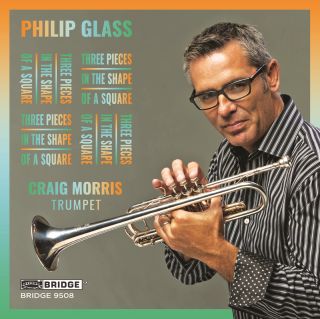