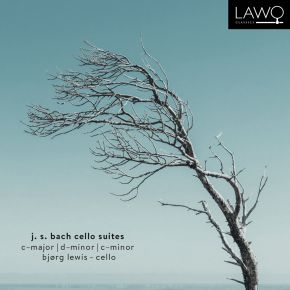 The six cello suites on this recording have their parallel in six sonatas for solo violin, also from Bach’s time in Köthen, before he moved to Leipzig. On the title page of the violin sonatas the composer wrote Libro primo (First Book). The original manuscript of the cello suites has vanished, but both wife Anna Magdalena and others left copies. Did the composer perhaps call the cello suites Second Book?

Traditional dance forms are the bones of the suites as they are in other suites by Bach and other Baroque composers. But this is not music for a palace ball. The dance tradition serves as the basis for an unrelenting elaboration and exploration of contours, sounds and rhythms.