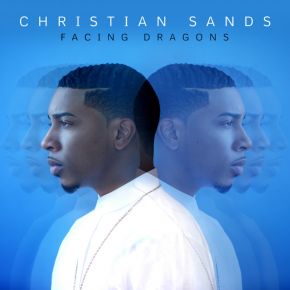 Christian Sands is currently one of the most in-demand pianists working in jazz. He spent several of his formative years cutting his teeth on the road with legendary bassist Christian McBride, but for the last few years he has toured around the world as a bandleader, and earlier this year Sands was named creative ambassador to The Erroll Garner Jazz Project, a non-profit organization dedicated to the legacy of the late great pianist Erroll Garner. Facing Dragons is Sands' return to the recording studio with an indestructible band and an unwavering allegiance to the groove, after the release of his one-two punch of Reach and Reach Further.