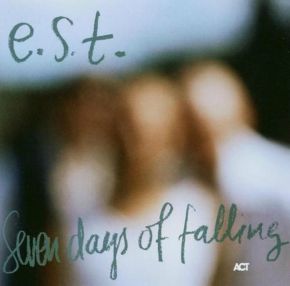 On Saturday March 9, 2002 a select number of people assembled at midnight for a secret release party – by invitation only - at London´s legendary "Pizza Express Jazzclub", the same place that had been the inspiration for e.s.t.´s former "Good Morning Susie Soho" album (ACT 9005-2). It was like a Who’s Who of Europe´s festival programmers, record company executives and journalists. And the event? The release party for e.s.t.´s brand new album "Strange Place for Snow" (ACT 9011-2). That evening was to signify the starting point for the international breakthrough of the band.Nearly 100 concerts (in 18 countries) and 6 major European awards later, the band had taken Europe by storm. e.s.t. had been voted "best international act" by the Victoires du Jazz in France and by the BBC in England.