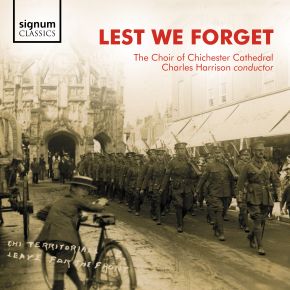 In the centenary year of the Armistice of 1918, our thoughts turn to the great human cost of the First World War and many subsequent armed conflicts. Combat Stress, founded shortly after the end of the war, was an early pioneer in responding to the profound mental scars sustained by service personnel. As awareness of mental illness grows, and as the extent of the need for treatment becomes ever more apparent, the charity continues to provide invaluable support to those who suffer as a result of traumatic events experienced during their time with the armed services.