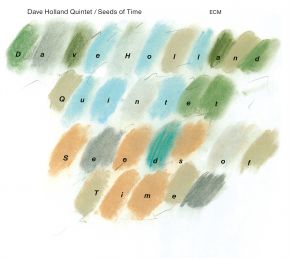 As well as being a mighty bassist, Dave Holland has long been a wise band leader, filling his groups with players of differing background and experience and drawing on their collected knowledge and energies. Holland recognised the individuality of Steve Coleman’s skills as soloist and composer early on and featured him in the quintet alongside veterans Kenny Wheeler and Julian Priester, who also brought in material - as did the leader, whose tune “Homecoming” is among the highlights. Between them, this team could reference the whole history of modern jazz.