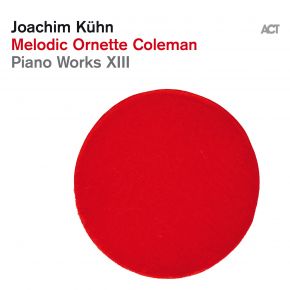 Joachim Kühn (artist)More information
Ornette Coleman (composer)More information
15-02-2019 Jazzism
"The veteran pianist (who would go on kunnon in appearance as a Beethoven clone) recorded these solo pieces in a studio in Ibiza and immediately wrote a piece of music history. Daring, cheeky and important."
05-02-2019 Dagblad De Limburger
"Thirteen pieces that show how much melodic and spherical power lies in the work of the old master."