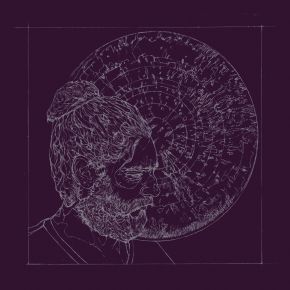 The drum set is the core of every band but also an orchestra in itself. It is a band within the band: with various sounds and resonances, often hidden and unheard behind its rhythms, patterns and structures. Nicolas Stocker is on a mission to open our ears for these sounds, shapes and spaces. As band member in Kali, Nik Bärtsch’s MOBILE and with Marena Whitcher, Nicolas Stocker has already built his reputation internationally as a differentiated and highly skilled drummer. On this album he distills his wide interest and knowledge of styles, genres and drum techniques to a personal essence and message.

Good drummers tune their drum before playing to let it resonate with the room, the music and their own taste. The old joke that a band consists of some musicians and a drummer means actually the opposite of its original negative irony: a drummer is not less but more than a musician. Drummers need to embody the ancient and mystic direct power of the drums combined with a sensibility for abstraction, space and structural consciousness. And they need to feel the musical time naturally in the now but also direct it into the future. The music you hear on this album shows exactly these qualities—a journey between sophisticated grooves and soundscapes of beautiful emptiness. Nicolas Stocker puts his whole mind, soul, heart and spirit into his playing to let his drum set speak by itself. Listen to it as if it was a fabulous living being—moving, waiting, dancing.