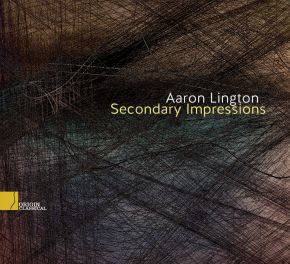 With its expansive musical range, great expressive capability, and cello-like tessitura, it's surprising that there doesn't exist more classical solo repertoire for the baritone saxophone. With that thought, Grammy Award-winning saxophonist Aaron Lington presents a program of works composed specifically for the instrument - Robert Nelson's 1996 "Concerto for Baritone Saxophone and Orchestra," and Eric McIntyre's "Secondary Impressions" -  along with a transcription of Astor Piazzolla's "Milonga sin Palabras," and Joan Tower's "Wings," which she encouraged Lington to perform on the baritone saxophone. Known primarily as a composer/arranger and jazz saxophonist, Lington received his doctorate from the University of North Texas in classical saxophone performance and remains active internationally through his position at San Jose State University and as a Silicon Valley Artist Laureate.