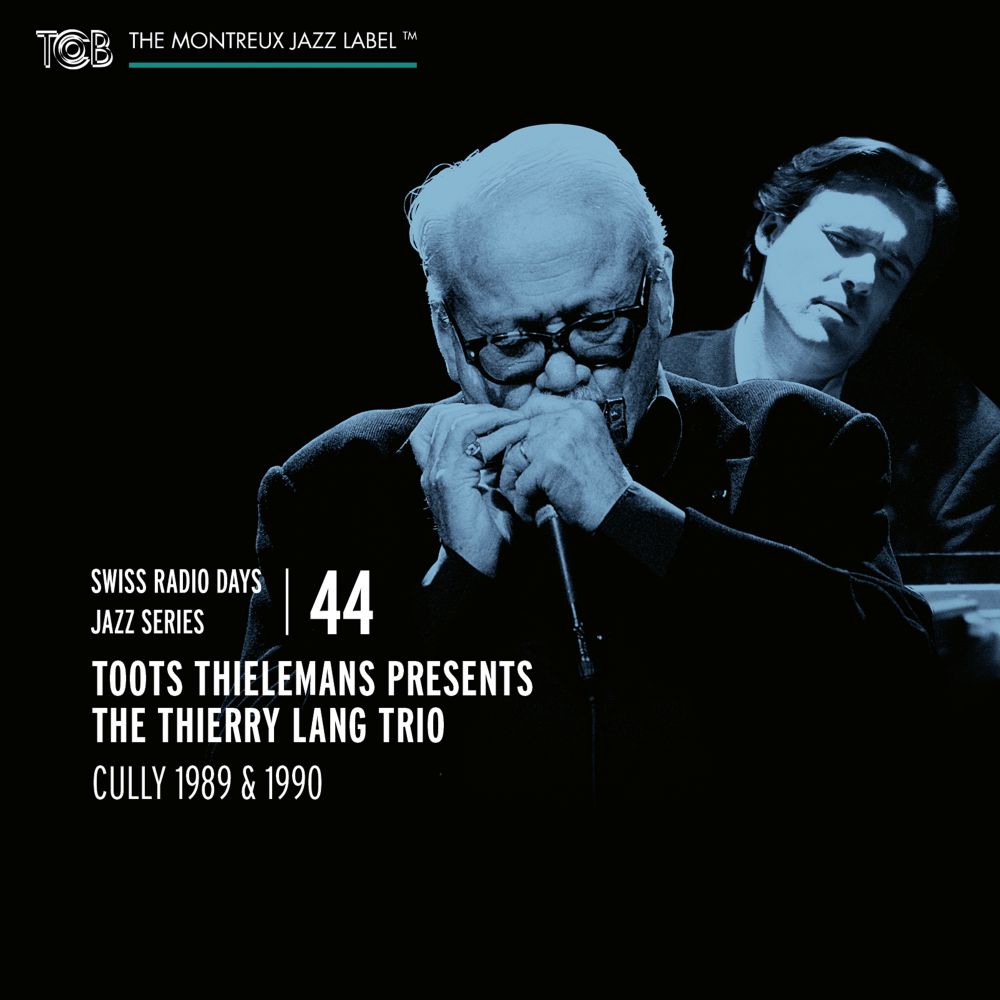 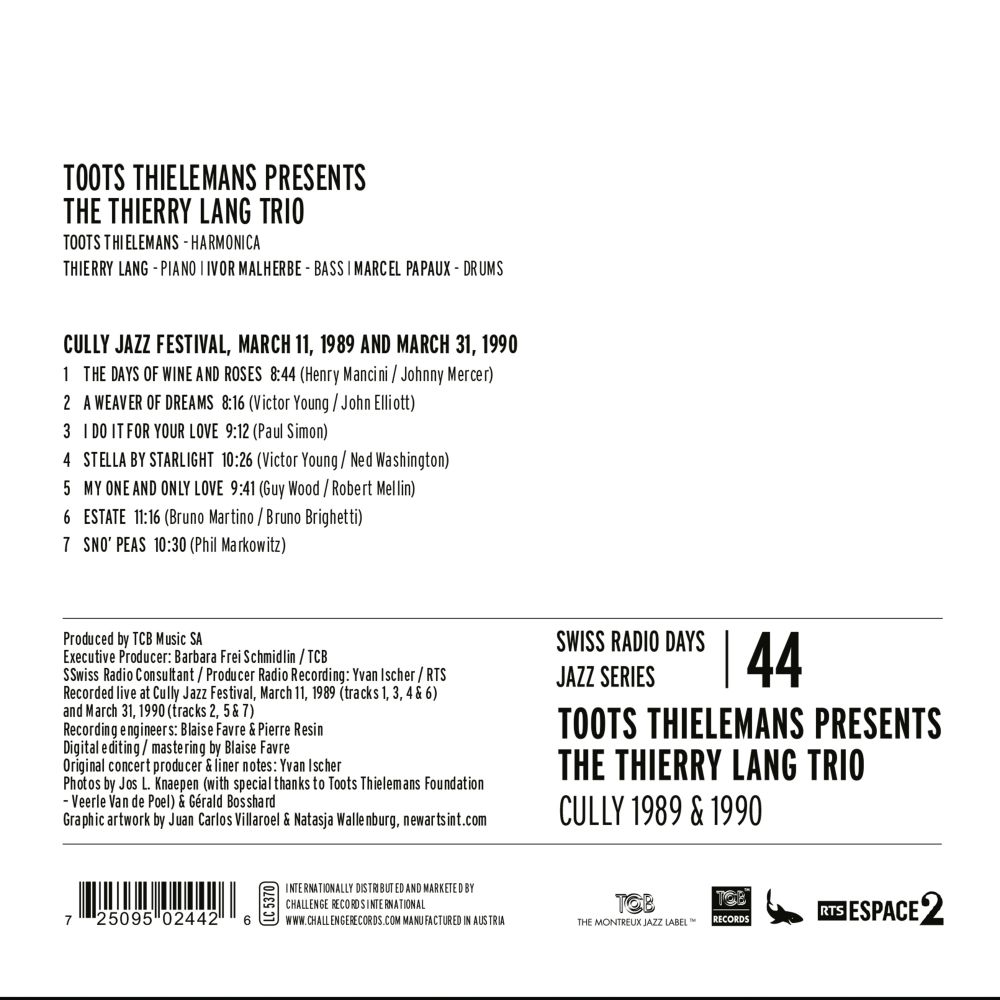 "Thielemans is in top form, demonstrates his mastery of melodic improvisation and the young Swiss breathe a musical adventure that leads them from swinging bebop to sensitive ballads."

Swiss pianist Thierry Lang has always admired Toots Thielemans with great affection and sincerity. Thus it was only a matter of time for the two to work together. This happened when, in 1989, Toots Thielemans and the Thierry Lang Trio got together for a great concert at Cully Jazz Festival. The result was so special that the promoter of Cully Jazz Festival decided to repeat the experience the following year, something quite rare in the programming of any festival. This never-released-before-material was recorded by Radio Suisse Romande (now the RTS, Radio Télévision Suisse) and contains tracks from both events.

“Our meeting was the almost inevitable result of our common admiration for Bill Evans’ harmonic and melodic world. And Bill is still a mentor whose influence Thierry never hides.”
Toots Thielemans

“There have been important and enriching encounters throughout my career which have enabled me to become the person I am. The one I enjoyed with Toots has been one of the greatest music lessons of my life. The first notes we played together were so intense and so magical that I would have wished time to stand still.”
Thierry Lang

Jean´Toots´ Thielemans (1922 - 2016) was born in Brussels, Belgium. He immigrated to the USA in 1952. At the age of three he could already play the accordion and started playing harmonica as a hobby. Toots was `hooked´ on Jazz during German occupation and his first big idol was Django Reinhardt.

Another early influence was Charlie Parker. The first international breakthrough was him joining Benny Goodman on European concert tour in 1950. Other early US jobs: member of Charlie Parker's All Stars in Philadelphia; George Shearing Quintet; ...

Thielemans once started his career as a guitar player. In 1949 he joined a jam session in Paris with Sidney Bechet, Charlie Parker, Miles Davis, Max Roach and others. It all started there: after tje jam session in Paris he participated in European tours with Benny Goodman, making his first record in Paris with fellow band member, tenor saxophonist Zoot Sims. A year later he became a band member of the singer-songwriter and compatriot Bobbejaan Schoepen (at the time still as a guitarist). He moved to the US where he was a member of Charlie Parker's All-Stars and worked with Miles Davis and Dinah Washington. He played and recorded with Ella Fitzgerald, Jaco Pastorius, Peggy Lee, The George Shearing Quintet, Quincy Jones, Oscar Peterson, Bill Evans, Paul Simon, Billy Joel, The Happenings, Astrud Gilberto, Shirley Horn, Elis Regina and others.

A jazz standard composed by Toots Thielemans is "Bluesette" where he used whistling and guitar in unison. It was first recorded by Toots, now 50 years ago, with lyrics added by Norman Gimbel the song became a major worldwide hit. His harmonica playing can also be heard in film scores such as Midnight Cowboy, Jean de Florette, Sugarland Express, The Yakuza, Turkish Delight, The Getaway, French Kiss, Dunderklumpen, and in various TV programs, including Sesame Street, the Belgian TV series Witse, and the Dutch TV series Baantjer. He composed the music for the 1974 Swedish film Dunderklumpen! in which he also voiced the animated character Pellegnillot. His whistling and harmonica playing can be heard on Old Spice radio and TV commercials that have been made over the years.

During the 80's Toots performed with bassist and composer/bandleader Jaco Pastorius in ensembles ranging from duet to the Word of Mouth Big Band. In the early 80's he contributed to Billy Joel's album An Innocent Man, and his trademark harmonica can be heard on "Leave a Tender Moment Alone." A year later, he appeared on the Julian Lennon song "Too Late For Goodbyes" from the album Valotte. In 1984, he recorded the final album of Billy Eckstine (I Am A Singer), featuring very beautiful ballads and standards arranged and conducted by Angelo DiPippo.

The 90's Thielemans embarked on theme projects that included world music. In 1998 he released a French flavoured album titled "Chez Toots" that included the Les Moulins De Mon Coeur (The Mills of my Heart) featuring guest singer Johnny Mathis. Apart from his popularity as an accomplished musician, he is well liked for his modesty and kind demeanor. In his native Belgium, he is also popular for describing himself as a Brussels "ket", which means "street kid" in old Brussels slang. He received a joint honorary doctorate from the Université Libre de Bruxelles and the Vrije Universiteit Brussel (Belgium) and in 2001 Thielemans was ennobled a baron by King Albert II of Belgium. In 2005 he was nominated for the title of The Greatest Belgian. In the Flemish version he ended 20th place, in the Walloon version he ended 44th place. In October 2008, he was honored with the 2009 National Endowment for the Arts Jazz Masters Fellowship. On 23 January 2009, he joined Philip Catherine on stage at the Liberchies church (Belgium) in memory of the 100th anniversary of Django Reinhardt's birth.

Thielemans is in top form, demonstrates his mastery of melodic improvisation and the young Swiss breathe a musical adventure that leads them from swinging bebop to sensitive ballads.
De Nieuwe Muze, 27-11-2019

... Thielemans acknowledges his performance from the stage with 'C'est beau, la musique, hein? Thirty years later we fully agree with him. With all seven titles.
Jazzpodium, 01-8-2019

... Thielemans impressively proves how one can take an instrument with which one perhaps does not think this is possible seriously and use it so expressively in jazz. He plays with such great feeling, with passion and warmheartedness, yes, this music radiates a lot of love. So I can't suggest any of the songs as an allusion, they are all equally outstanding.
Musikansich, 05-6-2019

Did the music of Toots Thielemans sound innovative thirty years ago? No! That doesn't have to be. Because Toots Thielemans convinces with something completely different: He plays for the heart...
Rondo, 20-5-2019

Lang and Thielemans shared a great admiration for the harmonic and melodic world of pianist Bill Evans. That's good to hear, the interaction is great and has that special magic that characterizes the best work from Toots.
Mania, 05-4-2019 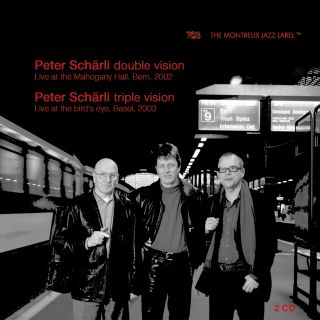 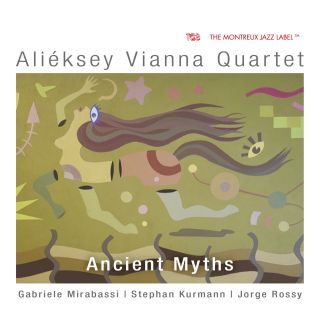 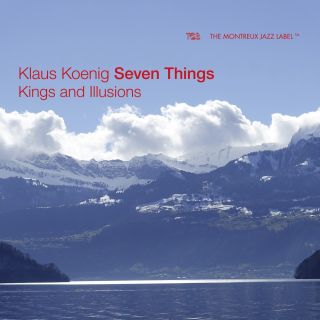 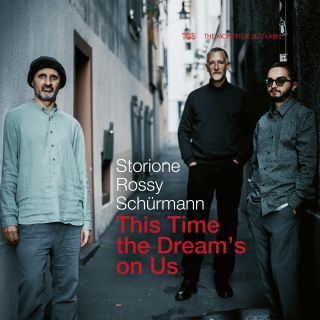 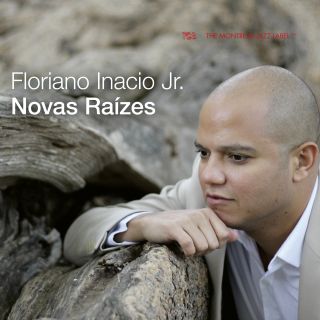 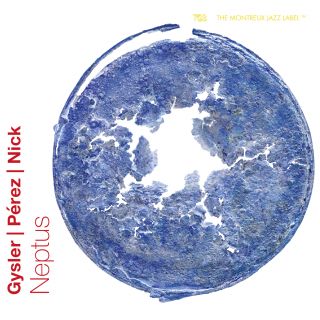 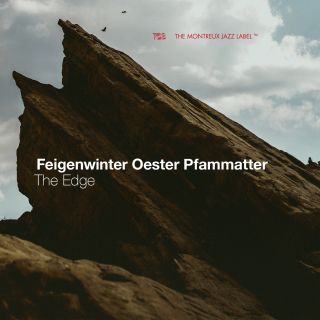 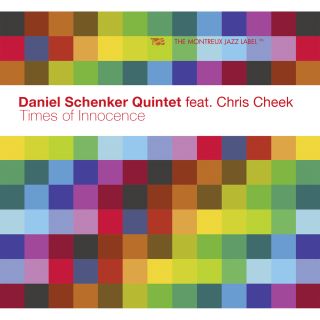 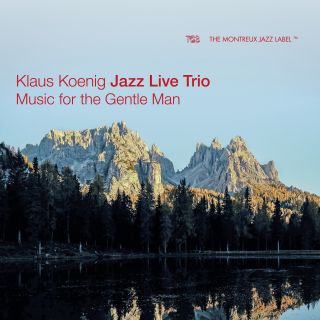 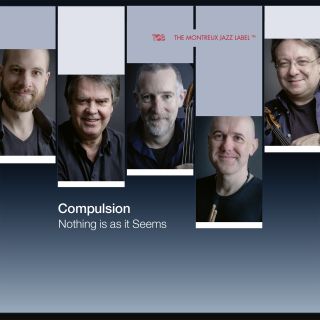 € 19.95buy
Nothing is as it Seems
Compulsion 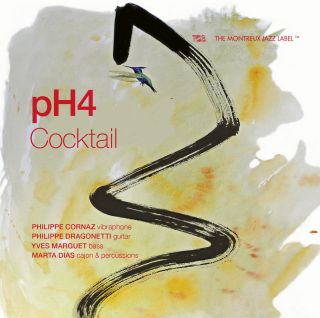 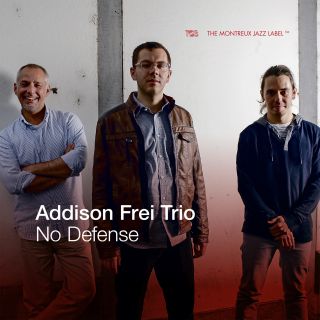