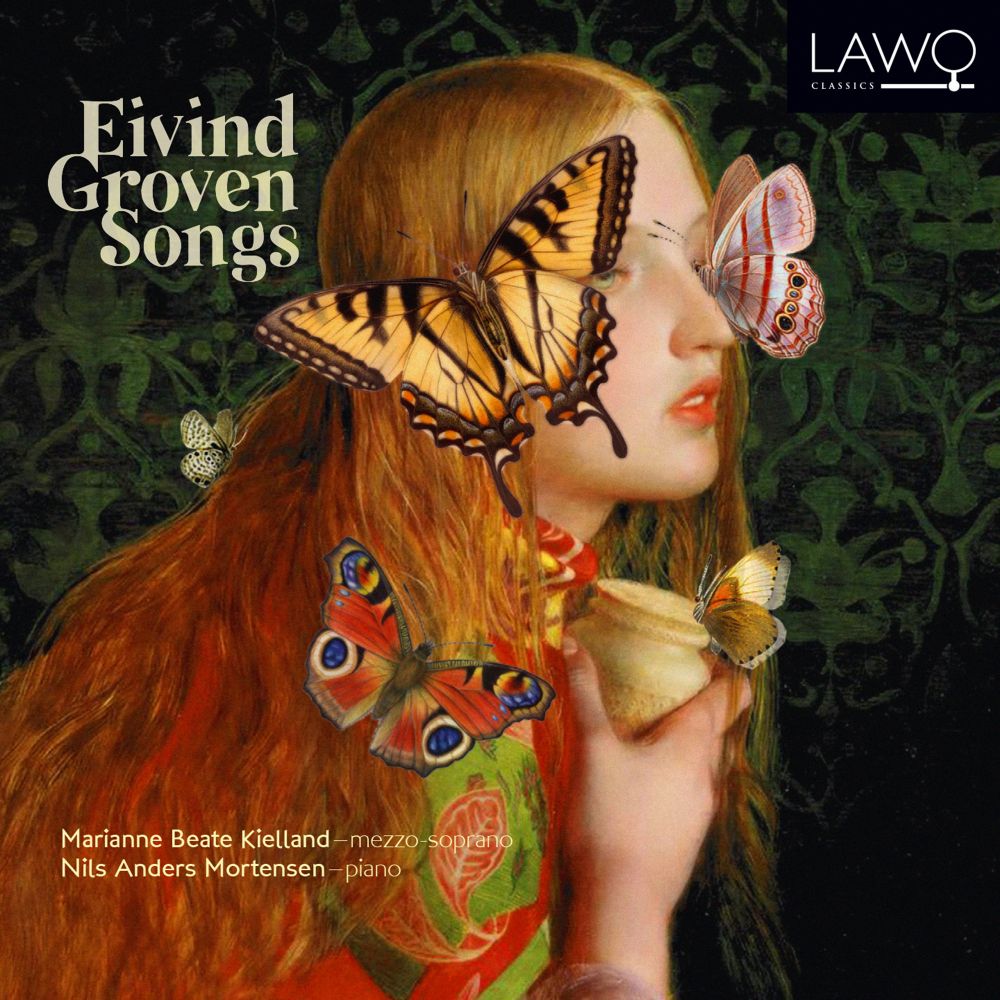 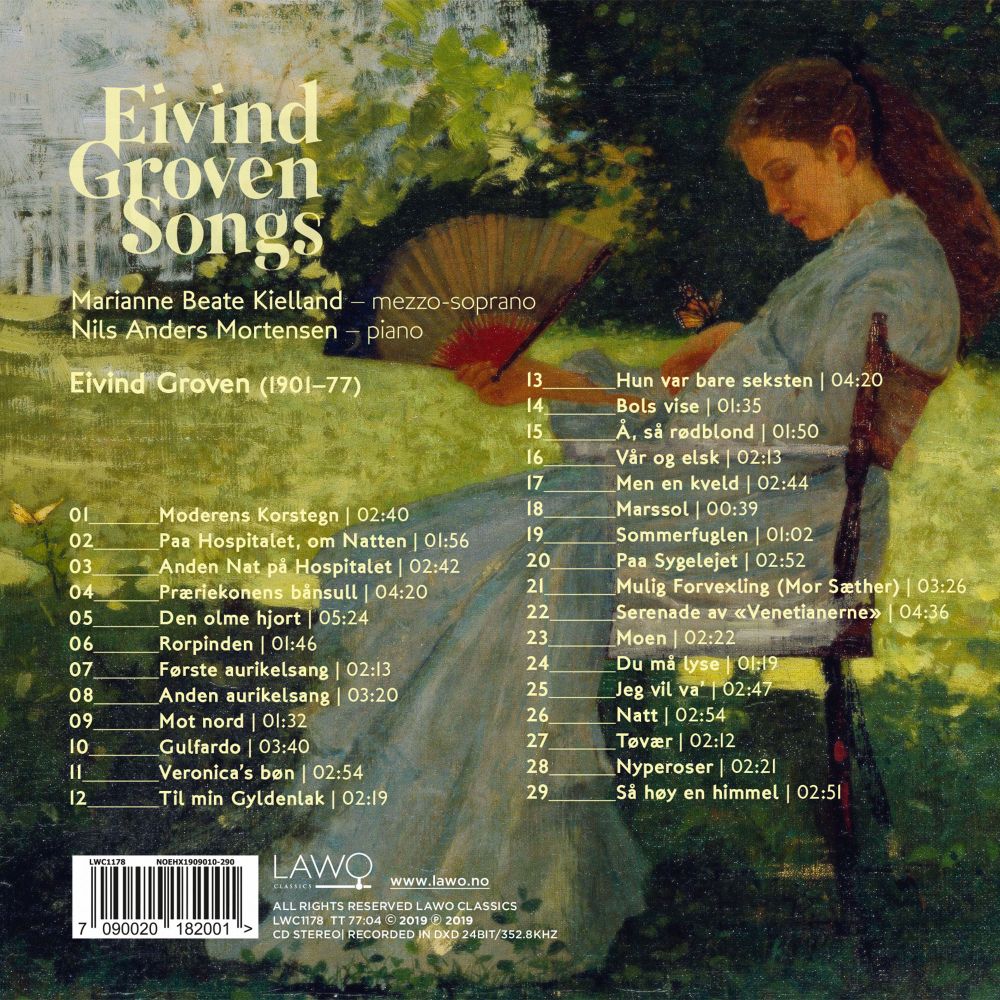 Eivind Groven is a name well-known in Norwegian music history. He is perhaps recognized as the man behind the interval and identification signals that the Norwegian Broadcasting Corporation’s radio transmissions employed for several years. He was an authentic and eager proponent of folk music within art music, and perhaps this might be for which he is most famous and admired.

Groven's songs are situated primarily within the first half of his work as a composer. Although he does not employ folk music here as much as in his other compositions, we can still sense a “Norwegian flavor” that is not always so easy to define, yet is nevertheless present.

It has been exciting to explore Groven's songs: here we find both great pathos and simpler tunes. Most of the lyrics are taken from the Suttung movement's greatest poets, Kinck and Wergeland. (The Suttung movement finds its roots in oral tradition and places a pedagogical emphasis on early exposure to art and literature.) And since Marianne Beate Kielland as a youth participated in a Suttung group for many years, this recording has become a journey back to the lyrics of her childhood.

The songs present a slightly different side to the composer than most know. As composer of romances, Groven is devoted to the text, and he often brings forth its essence through the music he has created.

Mezzo-soprano Marianne Beate Kielland has established herself as one of Europe's foremost singers. She performs regularly with leading orchestras and conductors throughout Europe, the East, and America, and with close to 50 recordings to her name, has made an exceptional impression on the international market.

Pianist Nils Anders Mortensen, with his critically acclaimed album releases and concerts as a soloist with the largest Norwegian orchestras, is known as one of Norway's leading pianists. He is currently employed as Regional Musician in Finnmark County, but is also active as a freelancer.

MARIANNE BEATE KIELLAND – MEZZO-SOPRANO
The classical music magazine Gramophone wrote of Marianne Beate Kielland: “The mezzo-soprano is quite outstanding: strong, firm, sensitive in modulations, imaginative in her treatment of words, with a voice pure in quality, wide in range, and unfalteringly true in intonation.”

In 2012 she received a Grammy nomination in the category of ’Best Classical Vocal Solo’ for her recording of "Veslemøy Synsk" by the composer Olav Anton Thommessen. With nearly Clasfifty other albums in addition to a demanding concert schedule, Marianne Beate Kielland is established as an exceptional performer with a wide-ranging repertoire from baroque to contemporary. 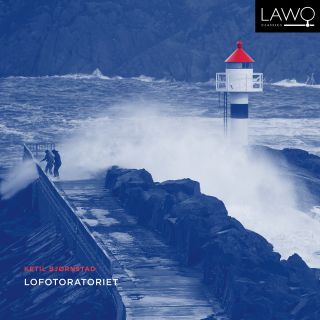 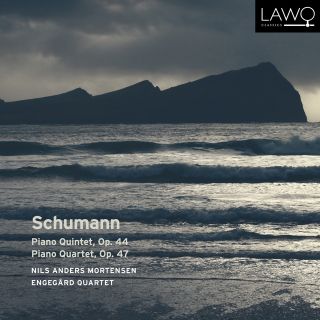 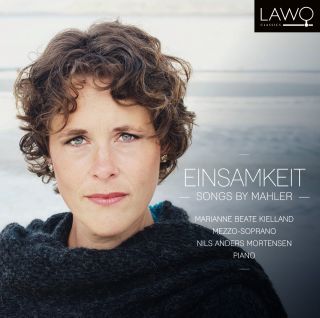