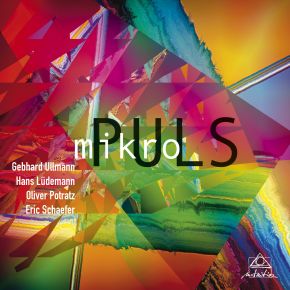 Every one of us lives with a tonal system in our head. The diatonic-chromatic- enharmonic system that has long dominated Western music was codified at an early stage through the use of notation. Later, around the beginning of the 17th century, major/minor tonality superseded the old church modes and has influ- enced our perceptions of harmony ever since. These perceptions are, however, constantly evolving. When blues, jazz, and other forms of African-American music brought the first “blue notes” to Europe in the early 20th century, they created quite a stir, because neither their pitch nor their harmonic function fit into the conventional tonal system. Our musical sensibilities are nonetheless learned, not innate. Even if we do not understand music theory, we feel the way the dominant resolves to the tonic; we sense whether chords are more conso- nant or dissonant. We find our ability to remember melodies that conform to our tonal system self-evident, but are astonished when people from other cultures do the same with their own music. An example would be the melodies with “notes in between” in Arabic music, where for centuries the octave has been divided into more than our usual 12 half steps, with additional quarter-tone, three-quarter-tone, and five-quarter-tone intervals.