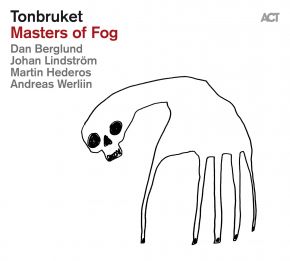 Perserverance yields results  – and sometimes produces things which just seem to get better and better...like Tonbruket (it means ‘sound factory’). The four Swedes have been making music together for 10 years now, and in their sixth album "Masters of Fog", the band has done the musical equivalent of throwing a smoke grenade. Musical genres suddenly become indistinct and blurry. Tonbruket give themselves up to the imagination, to the senses, and to the intoxication of the moment. This roller-coaster ride brings with it an extraordinary intensity and a constantly shifting state of being. It is exciting, totally involving. It really doesn't fit into any category –  except that it is deeply enjoyable.