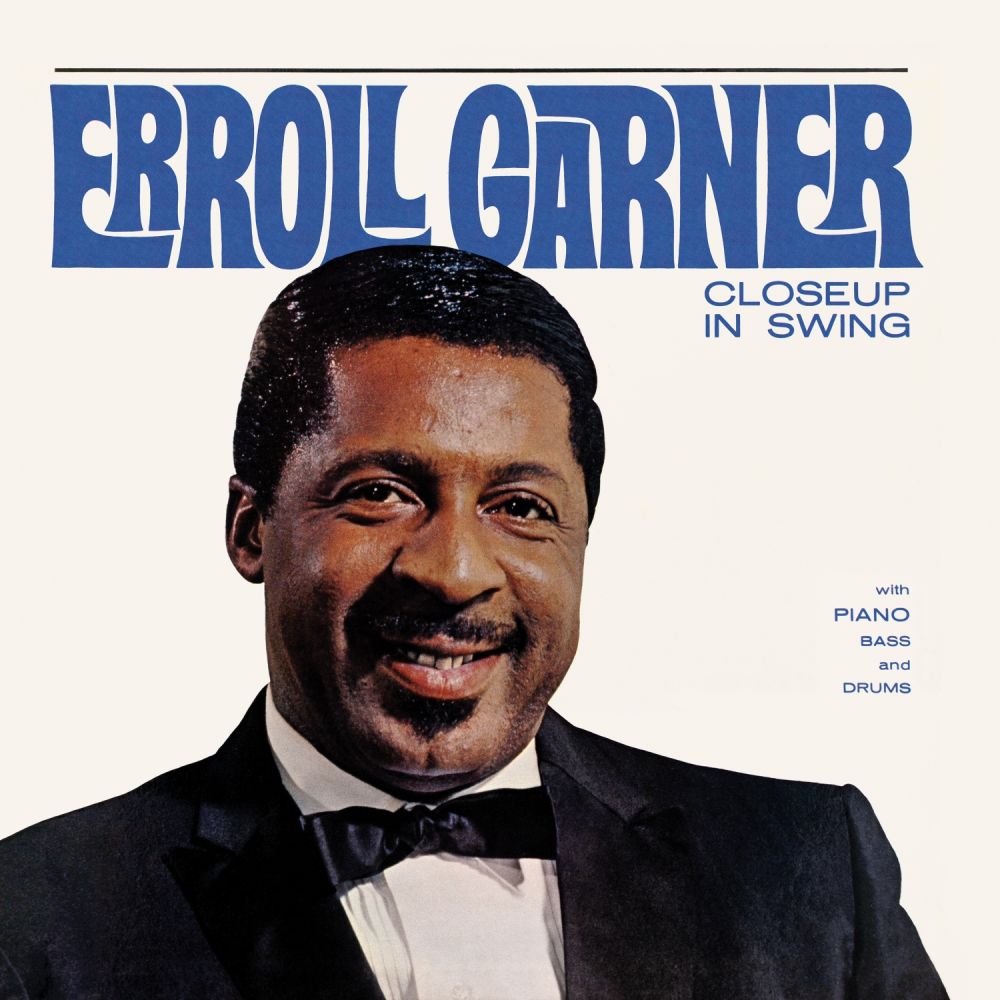 The second product of Garner’s Octave Records, this album features Erroll and his classic trio like they’ve never been heard before, restored and remastered from the original master tapes. Marking the beginning of one of the most prolific periods in his life, this new presentation includes the propulsive, never-before-heard Garner composition, “Octave 103.”

The Octave Reissue Series represents the heart of Erroll Garner’s recorded catalog. Spanning 12 albums and last 18 years of Garner’s career, this collection of music is among the most important in the history of jazz. It represents an artist in his prime, with full creative and commercial control of his output following his break with Columbia Records. Find out more about the second album in the series below.