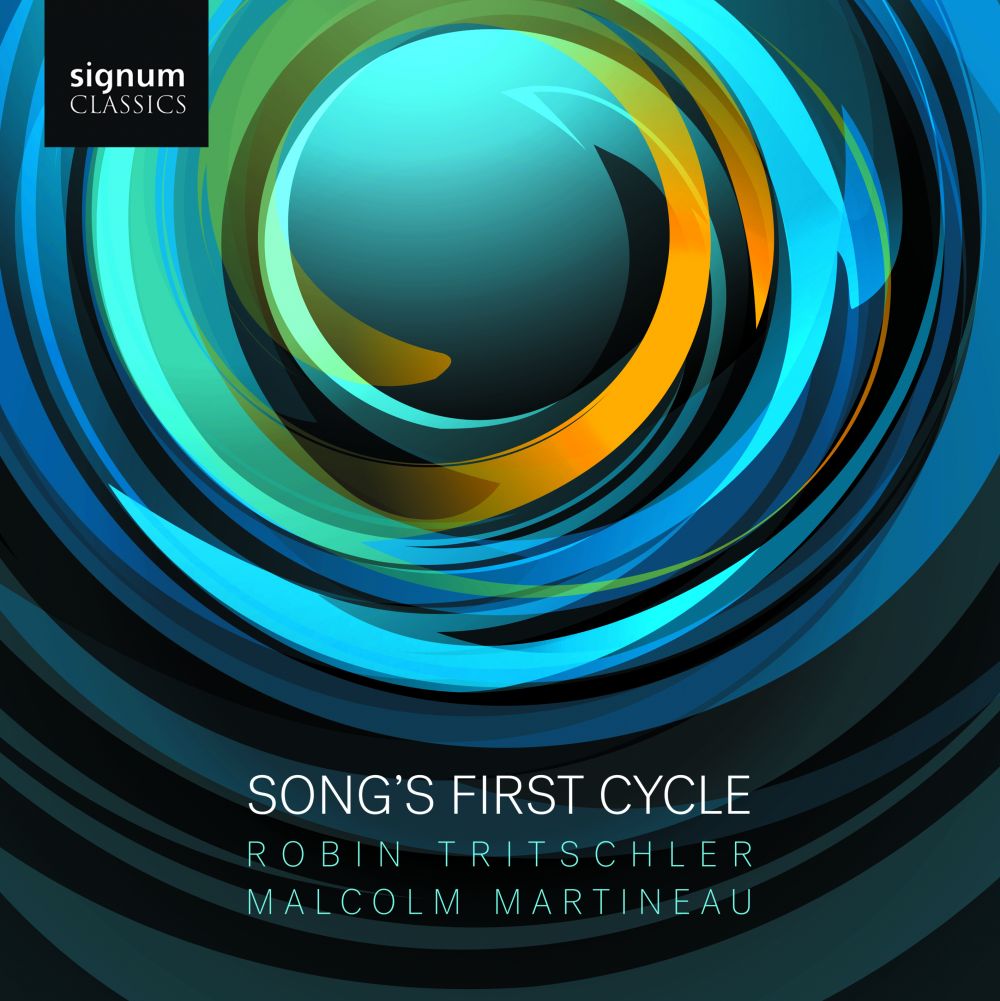 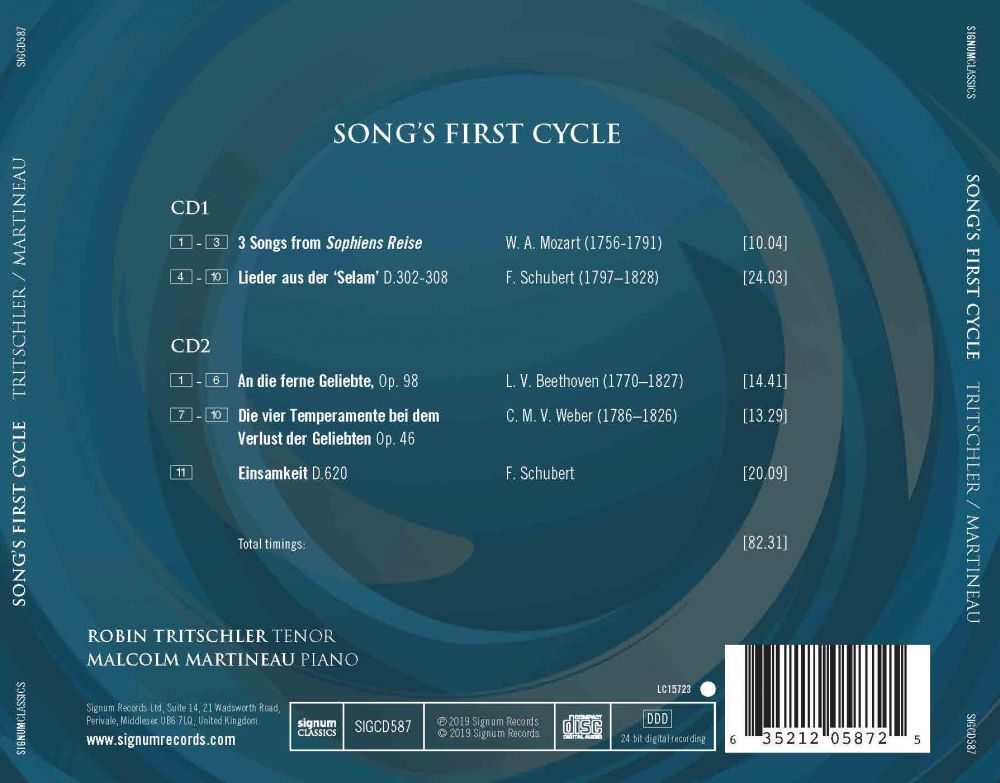 Recent highlights include: Schwanengesang in San Diego with Inon Barnatan, appearances with the Bayerische Rundfunk, Pygmalion (Raphael Pichon), NDR Hannover, London Philharmonic and Royal Concertgebouw orchestras and his debut for the Bregenz Festival in Thomas Larcher’s The Hunting Gun. In 2018/19 he performs in concert with the St Louis Symphony Orchestra (McGegan), Spanish National Orchestra (Afkham), Sao Paolo Symphony Orchestra (Stutzmann) and Les violons du Roy (Labadie), and appears with his own residency of recitals at Wigmore Hall. Future engagements also include a return to the Royal Opera Covent Garden and his debut for the Salzburg Festival. 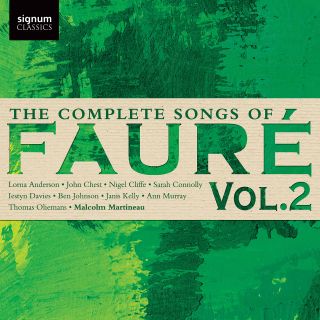 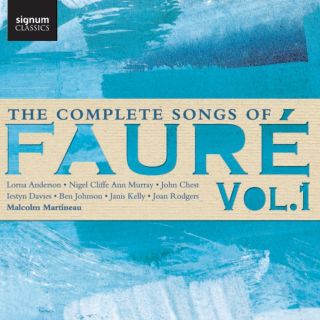 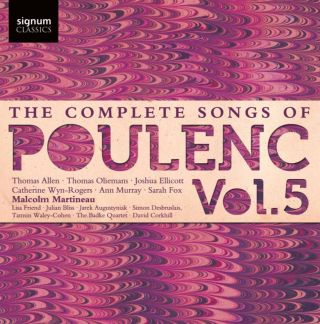 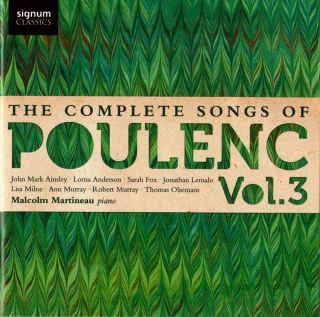 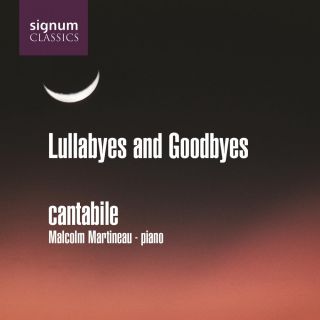