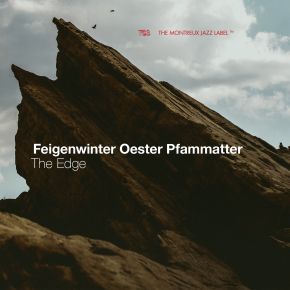 Not too long ago, the jazz piano trio was more likely to elicit a yawn than a chill from discerning audiences. Despite frequent outstanding solos, for the listener, there was often little sense of real interaction (for the musicians, it may have been different), or it faded into conventionality. In general, excitement and even magical moments were as rare as imitative attempts to approximate role models were common, with the result that the trios seldom made the standards their own. Granted, this portrayal may be an exaggerated, subjective generalization, but the fact remains that the “classic” piano trio had lost its sparkle.