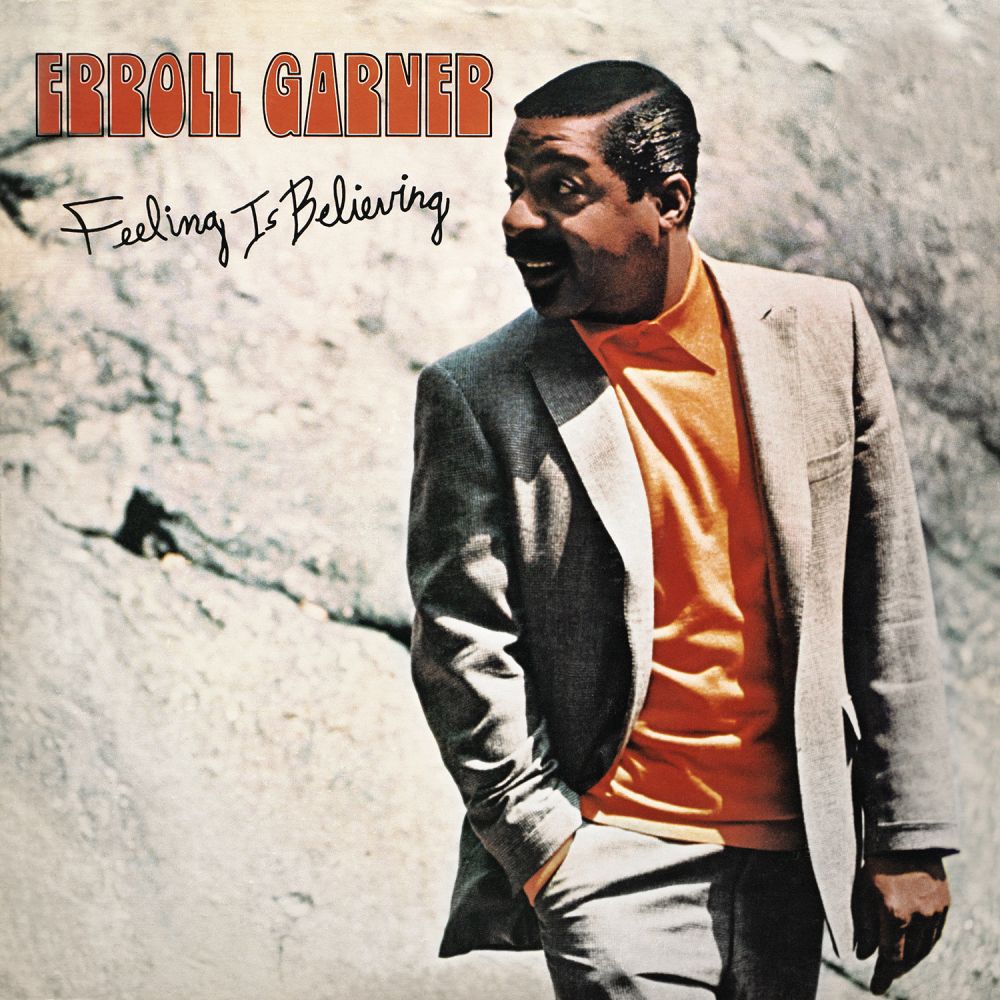 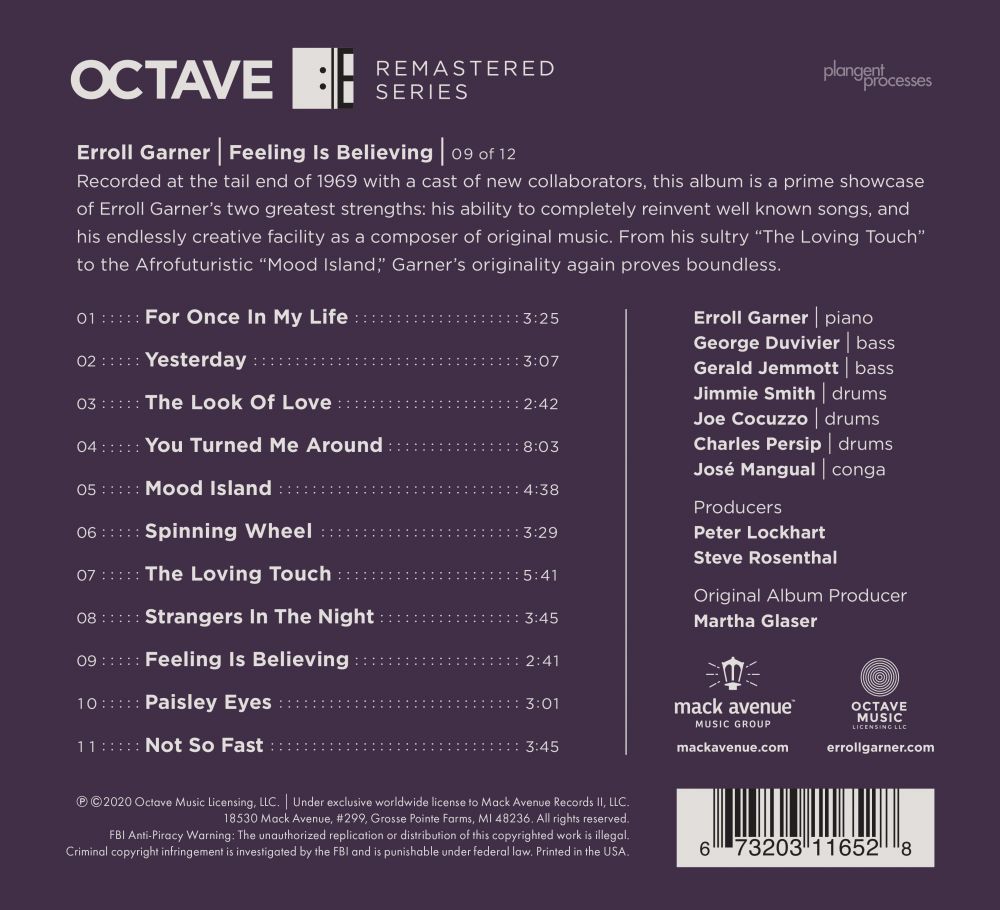 One new Remastered album will be released each month through June 2020.

Recorded at the tail end of 1969 with a cast of new collaborators, this album is a prime showcase of Erroll Garner’s two greatest strengths: his ability to completely reinvent well known songs, and his endlessly creative facility as a composer of original music. From his sultry “The Loving Touch” to the Afrofuturistic “Mood Island,” Garner’s originality again proves boundless. 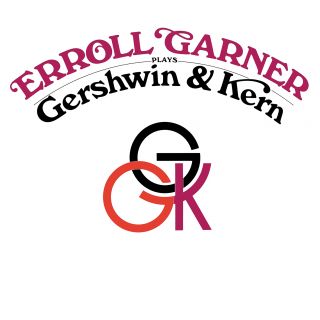 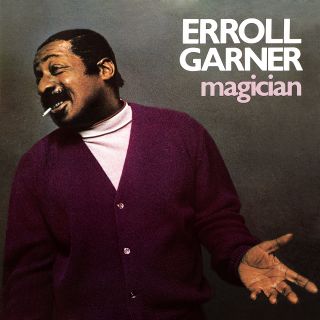