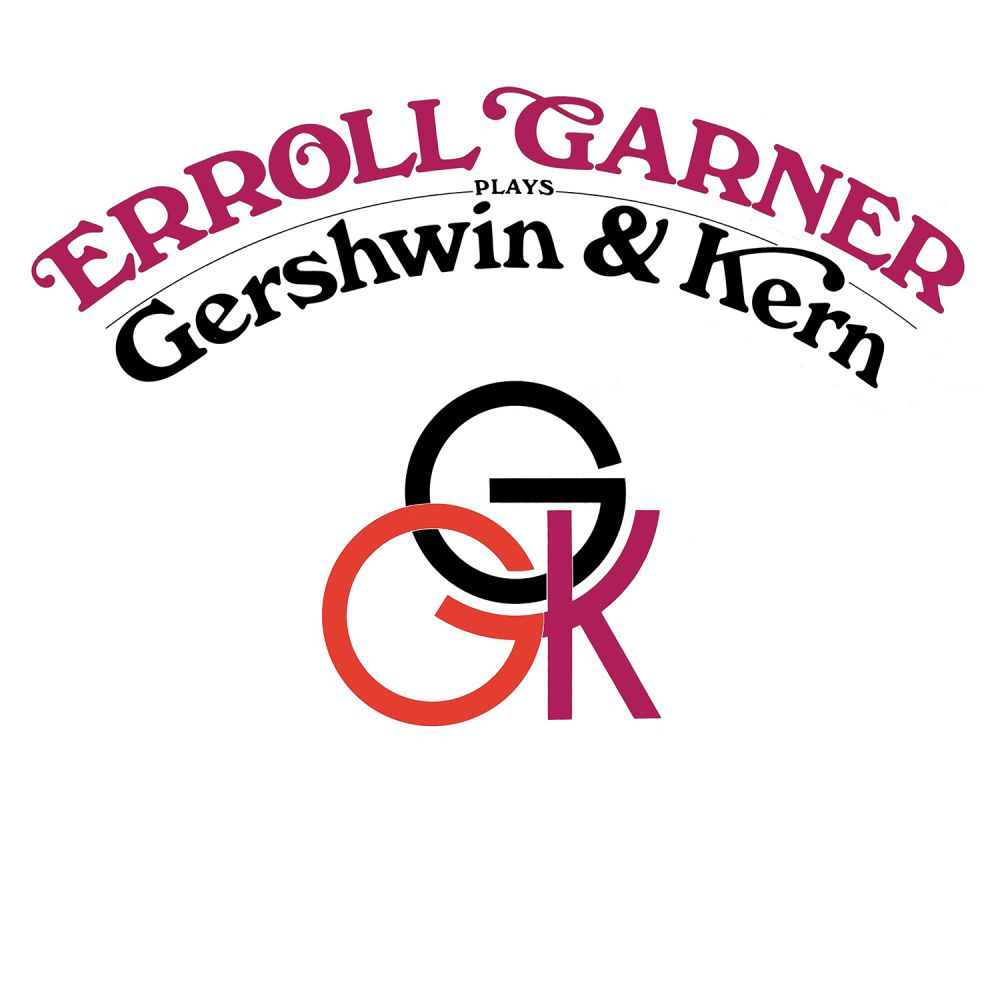 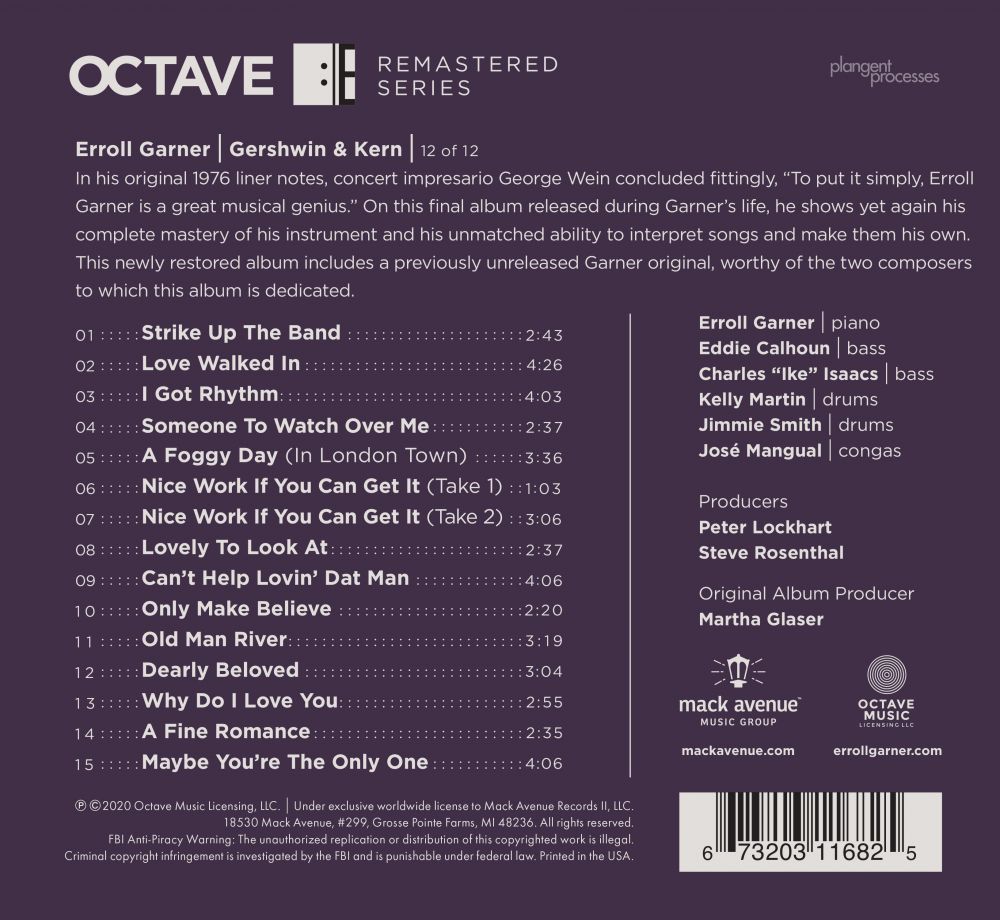 The Octave Remastered Series -- a historic year-long, 12-album project featuring newly restored and expanded editions of classic Erroll Garner releases from the 1960s and 1970s – announces the final release to wrap up the series: Gershwin & Kern. The first eleven titles in the series have been released to global critical acclaim.