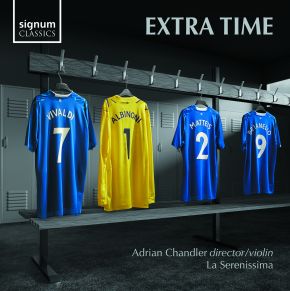 This recording by La Serenissima began life when the ensemble were recording for an earlier release. An issue with budget for a previous release meant these gems had to be left out. Since that release in 2015, La Serenissima have firmly established themselves as one of the leading performing ensembles of Italian Baroque.