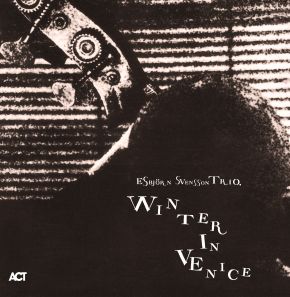 This year isn’t the first time that Esbjörn Svensson has stood on stage in Montreux. He was already a guest in the summer of 1998 at the jazz festival on Lake Geneva. At that time he was a member of the Nils Landgren Funk Unit. He had left his piano in Sweden in favor of the Fender Rhodes. Svensson’s feel for the right sound at the right moment and artful ease of style helped make his trombone-playing countryman’s concert a success. Lots of applause, ample praise, and a refreshingly direct jazz-funk CD were the reward for all the work (Nils Landgren Funk Unit: "Live in Montreux", ACT 9265-2).The line-up’s crisp, concise work is only one side of Svensson’s talent. Born in 1964 in the Swedish town of Västeras, the pianist and composer belongs to the handful of original stylists of the modern jazz piano.