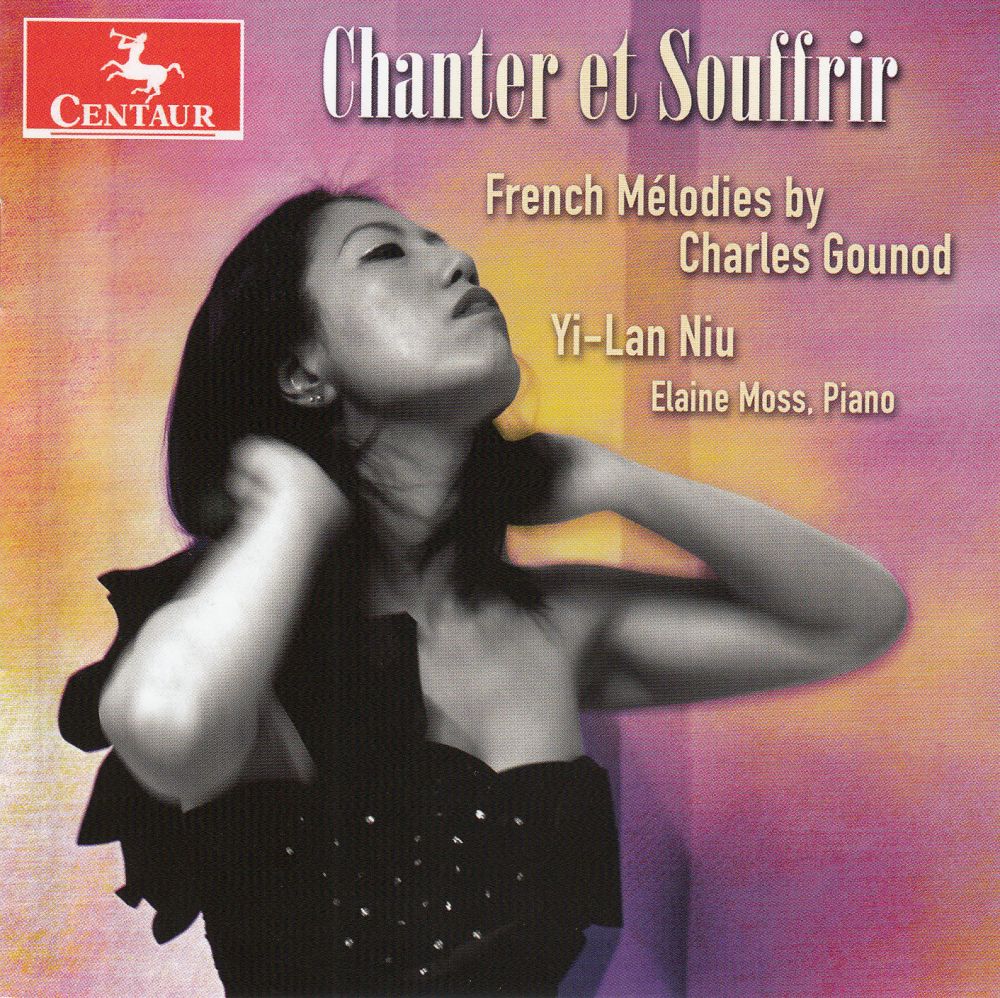 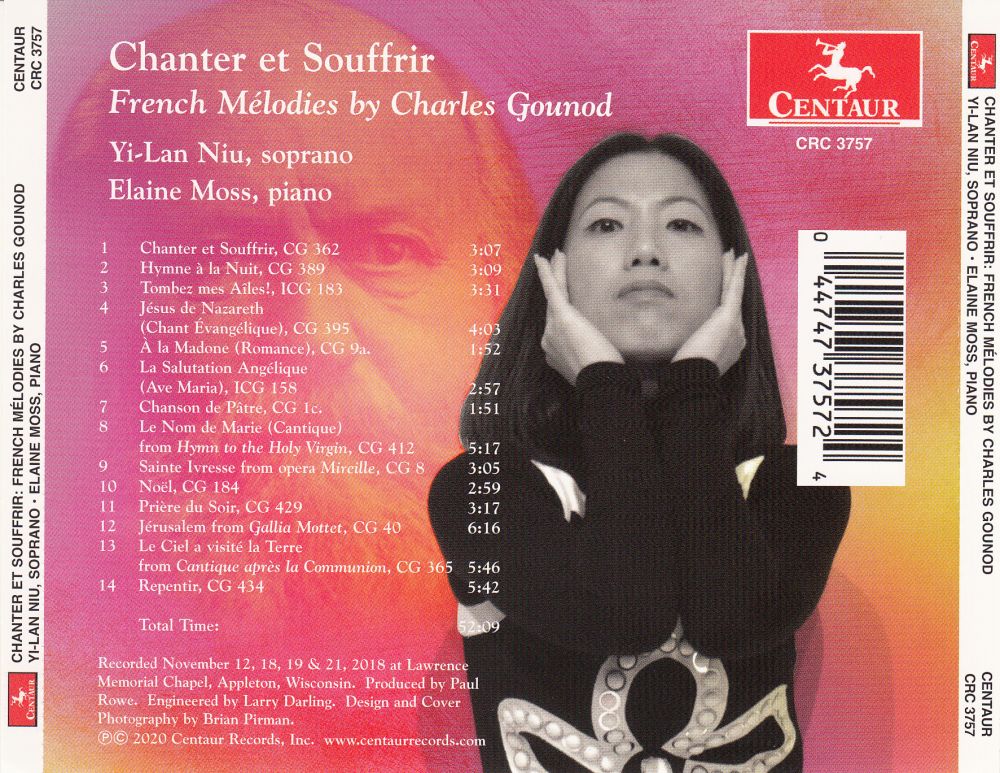 The great French composer, Charles Gounod, composed over 200 songs. Most of his works, including his songs, were either written for the churgh, or else included at least a touch of religious flavor. This album features a collection of Gounod's songs picked by the soloist, Yi-Lan Niu.

Soprano Yi-Lan Niu is a versatile performer, presenting a wide range of vocal music from Renaissance lute songs by John Dowland to the contemporary mimimalistic music of Steve Reich. She has appeared as soloist in numerous performances of major works, including many operatic performances. 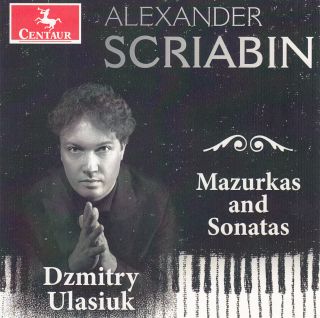 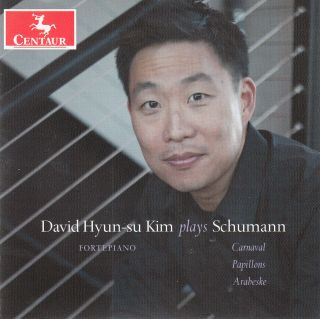 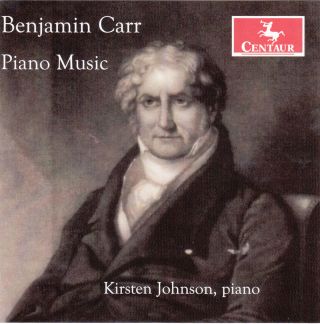 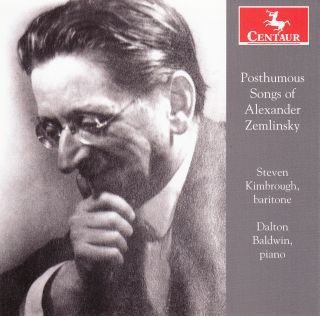 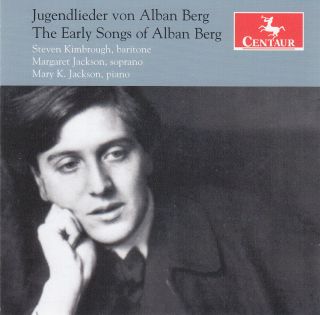 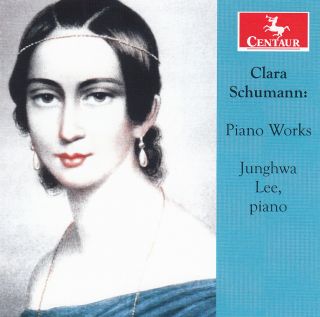 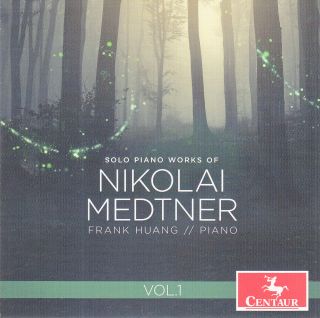 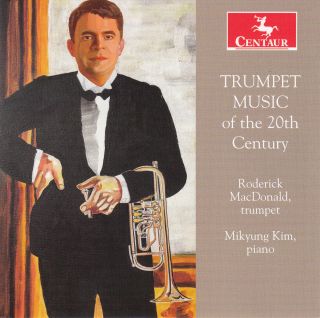 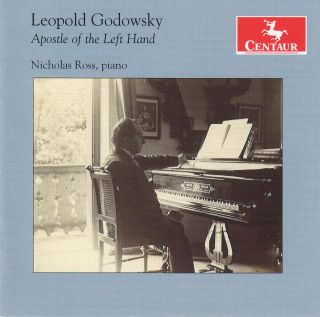 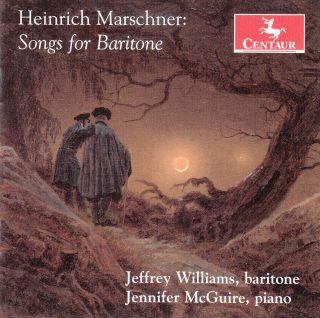 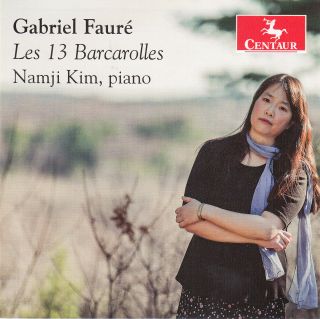 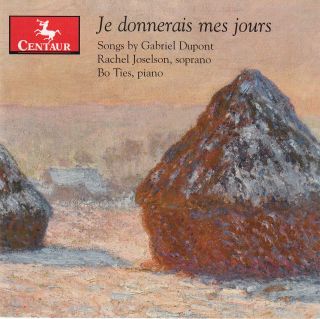