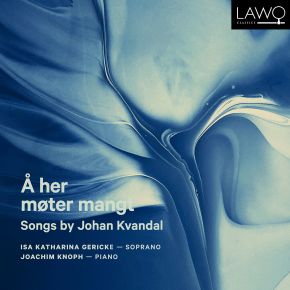 Johan Kvandal's tonal constancy was the bedrock for everything he wrote. Not even during the mid-1960s avant-gardism was he led off-track.
It can therefore be said that there is a common thread in his vocal music, from the very first songs of 1939 up until the Knut Hamsun opera "Mysteries" in 1993, by which time his many years of experience in writing melodies for voice had reached its peak. His encounters with the Norwegian cultural heritage in his childhood and adolescence were quite literally the root notes of his entire song repertoire.