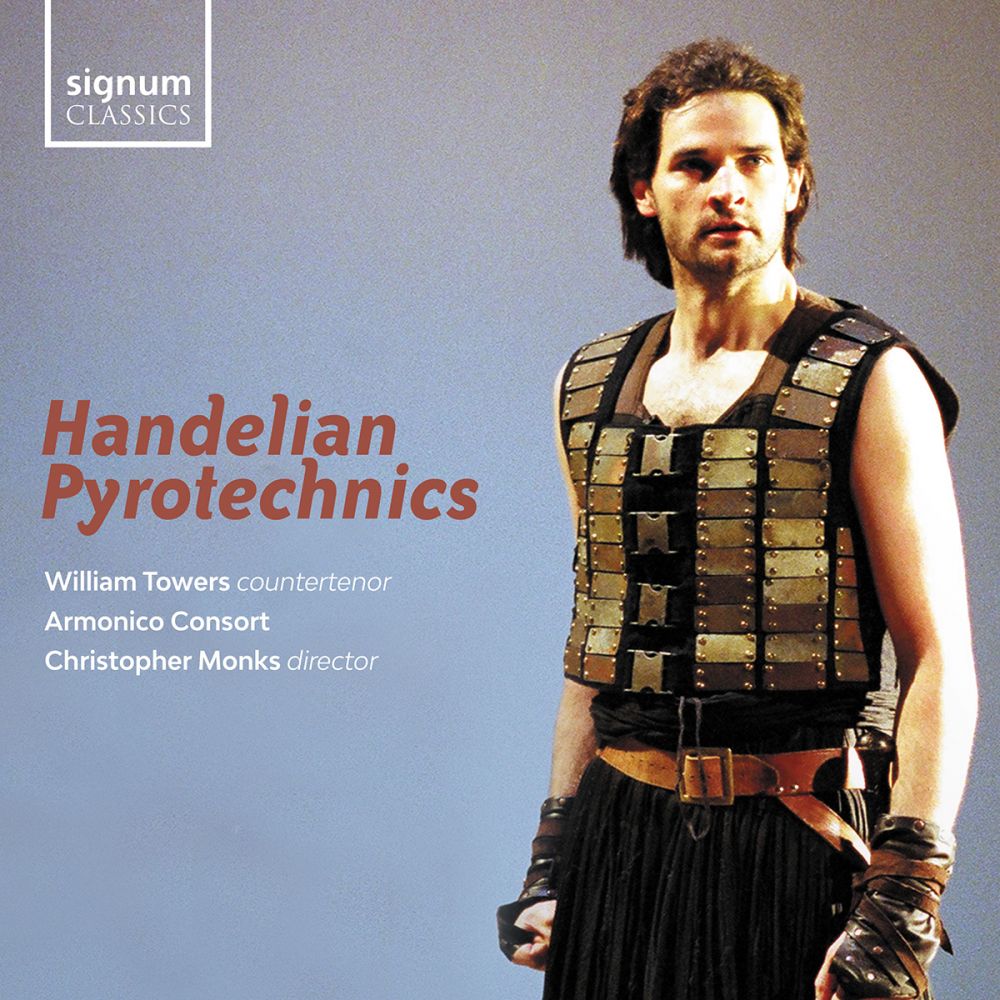 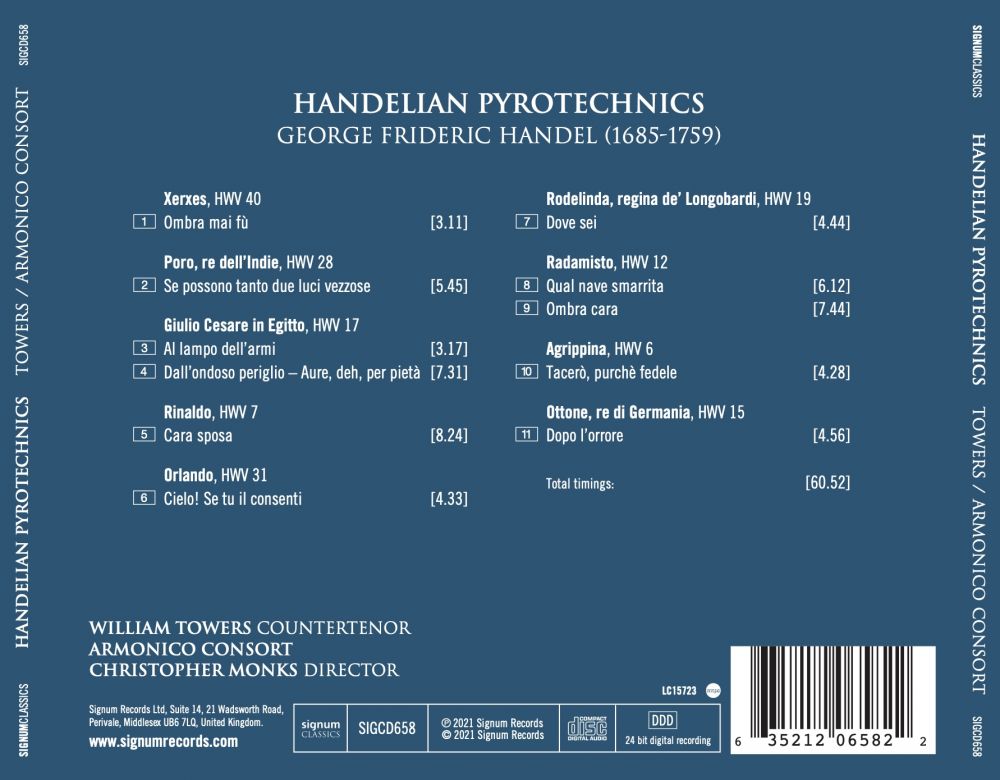 Armonico Consort return to disc on Signum with a collection of Handel arias, performed by leading counter-tenor William Towers. A noted soloist in both opera and oratorio, the programme is taken from roles which Towers has sung across his career in various productions across the globe.

Towers writes: “It is the life-affirming, live-giving aspect of Handel that I’m aiming to celebrate. So frequently his operas reveal their most devastatingly beautiful and uplifting music when life is at its darkest. Here the arias shine brightest, here we find Radamisto’s ‘Ombra cara’ and the boundlessly optimistic ‘Dopo l’orrore’, looking out beyond the darkest clouds to the faint glimmer of a dawning hope. This is the uncrushable, indomitable spirit that lies in all of us ... We just need to take the time to listen.”

William Towers read English at Cambridge University and was a postgraduate scholar at the Royal Academy of Music. He appeared extensively as a soloist in Sir John Eliot Gardiner’s Bach Cantata Pilgrimage and his performances in the complete Bach series have been issued on CD.

Equally at home in contemporary work William’s roles include 5th Innocent in Harrison Birtwistle’s Minotaur for the Royal Opera Covent Garden, John Adams’s The Gospel According to the Other Mary for Theater Bonn, The Guest in the UK premiere of Salvatore Sciarrino’s Luci mie traditrici, Bishop Baldwyn in Birtwistle’s Gawain, Der Leiermann in Benedict Mason’s Playing Away, Lance in the world premiere of Paul Frehner’s Sirius on Earth and Little James in Birtwistle’s The Last Supper.

Handel’s Belshazzar with Nicholas McGegan in San Francisco, Bach’s Mass in B minor with Orquestra Simfonica De Les Illes Balears and Jonathan Cohen, Handel’s Messiah in Dresden with the MDR and with the Bournemouth Symphony Orchestra and Laurence Cummings, Bach’s Christmas Oratorio with the Royal Northern Sinfonia and Lars Vogt, Bach’s St John Passion with the BBCNOW and John Butt, Bach’s Easter Oratorio with the BBCNOW and Steven Devine, and the premiere of Harrison Birtwistle’s Angel Fighter in the Leipzig Bach Festival. 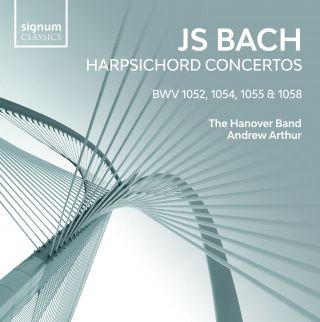 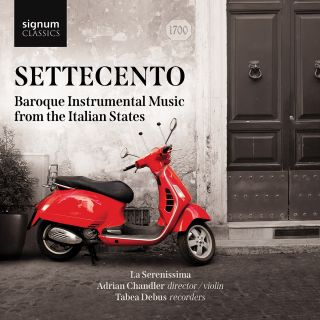 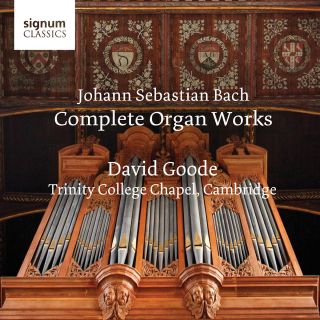