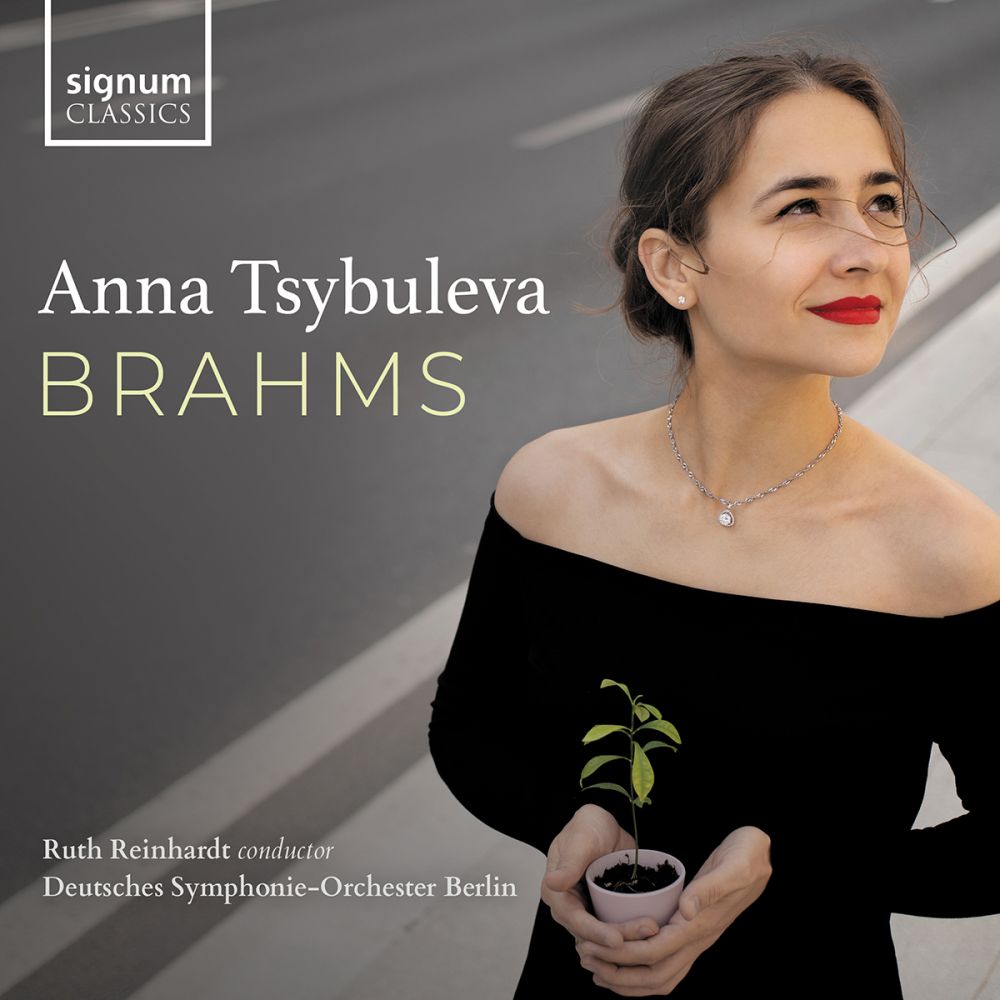 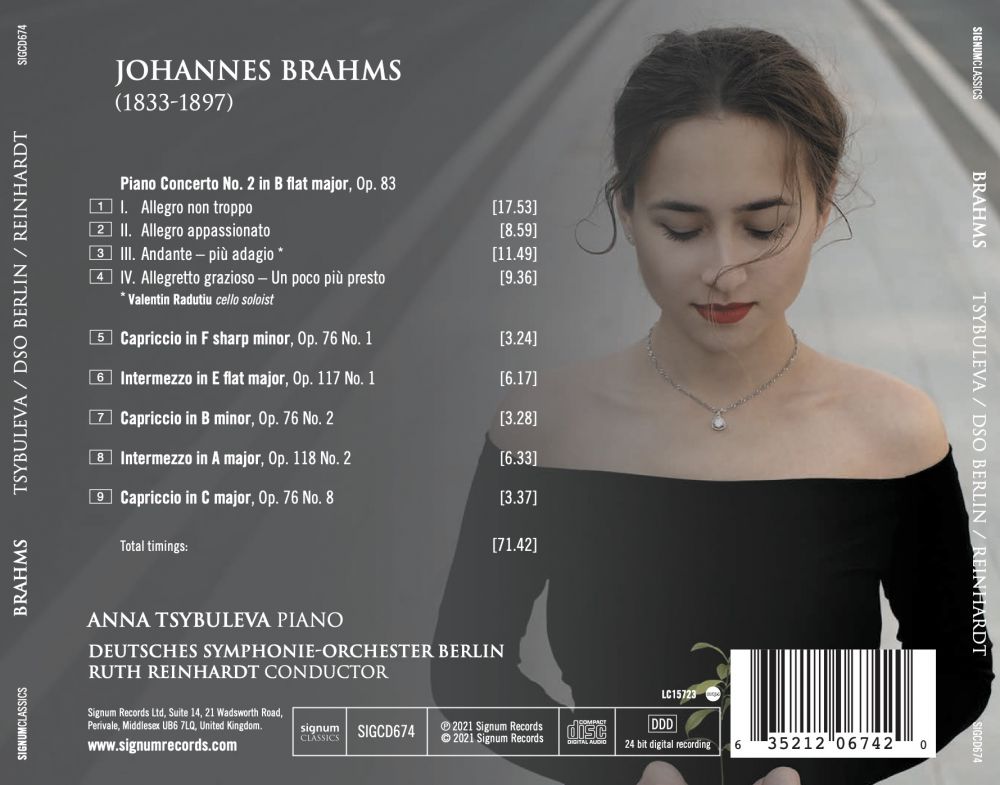 Tsybuleva has been described by as embodying “superb pianism and intelligent musicianship” (Gramophone Magazine) and “A pianist of rare gifts: not since Murray Perahia’s triumph in 1972 has Leeds had a winner of this musical poise and calibre”(International Piano Magazine).

Described by Gramophone Magazine as embodying “superb pianism and intelligent musicianship”, Anna Tsybuleva shot into the international spotlight in 2015 when she was crowned First Prize Winner of the Leeds International Piano Competition. She received wide critical acclaim for her winning performance, and was described as “A pianist of rare gifts: not since Murray Perahia’s triumph in 1972 has Leeds had a winner of this musical poise and calibre” (International Piano Magazine).

Now a regular performer in major cities worldwide, Tsybuleva’s early experiences were more modest. Born in 1990, she was raised in Nizhny Arkhyz – a small village of approximately 500 inhabitants – in the Karachay-Cherkess Republic of Russia, where nature and the beauty of her surroundings proved a constant source of inspiration. These beginnings have served to feed directly into the development of her unique performance style today, which is one of captivating intimacy: drawing the listener into a private sphere of music-making in even the largest of concert halls.

The 2020/2021 season opens with a return to National Philharmonic Orchestra of Russia/Vladimir Spivakov, and as the season unfolds we see Tsybuleva performing on prestigious recital stages across Europe, including her French debut at the Salle Cortot, Paris. Tsybuleva also makes her Polish debut with the Silesian Philharmonic Orchesrtra/Sebastian Perłowski, and embarks upon a major Chinese recital tour culminating with a performance at the Shanghai Oriental Arts Center. In a major season highlight, Tsybuleva embarks on the debut recording of a newly commissioned piano concerto, at Abbey Road Studios with the London Symphony Orchestra/Marin Alsop.

In recital, Tsybuleva has appeared on some of the greatest international stages, including Palais des Beaux-Arts, Philharmonie Luxembourg, Tonhalle Zürich, and the Wigmore Hall. As concerto soloist, recent highlights have included performances with Basel Symphony, Mariinsky, Oxford Philharmonic, Royal Philharmonic, Royal Liverpool Philharmonic, Singapore Symphony, St. Petersburg Philharmonic, and Tokyo Philharmonic Orchestra. She enjoys working regularly with such esteemed conductors as Sir Mark Elder, Michał Nesterowicz, Vladimir Spivakov, Yuri Temirkanov, and Joshua Weilerstein, amongst others. Tsybuleva is in high demand in Asia, where she recently undertook an extensive 14-concert tour as soloist with the Asian Youth Orchestra, covering China, Hong Kong, the Republic of the Philippines, Taiwan, and Japan.

After graduating from the Moscow Conservatoire in 2014 with the coveted award for ‘Best Student’, Tsybuleva furthered her studies with Claudio Martínez-Mehner at the Hochschule für Musik Basel. During these two years, she developed her growing passion for Romantic repertoire of the German School, and won the Leeds International Piano Competition in 2015 with her captivating performance of Brahms Piano Concerto No.2, under the baton of Sir Mark Elder and the Hallé Orchestra. Tsybuleva has since combined her international performance career with a thirst for further knowledge, and has just completed post-graduate studies at the Moscow State Tchaikovsky Conservatoire.

Tsybuleva’s debut recital recording (Fantasien, released on Champs Hill, 2017) comprised piano fantasies by C.P.E. Bach, Beethoven, Schubert, and Brahms. It garnered universal praise in the media for its imaginative and carefully crafted programme, with reviews including: “The playing of this magnetic young Russian artist is thoughtful, elegant, and exciting… I have long admired Sviatoslav Richter’s take, but this new recording is even more satisfying for its broader approach” (Fanfare Magazine).

With her “energetic elan, bravura, and heart-on-sleeve communication” (International Piano Magazine), Anna Tsybuleva is fast emerging as one of the finest pianists of her generation, “destined to become a world piano star” (APE Musicale, Italy).