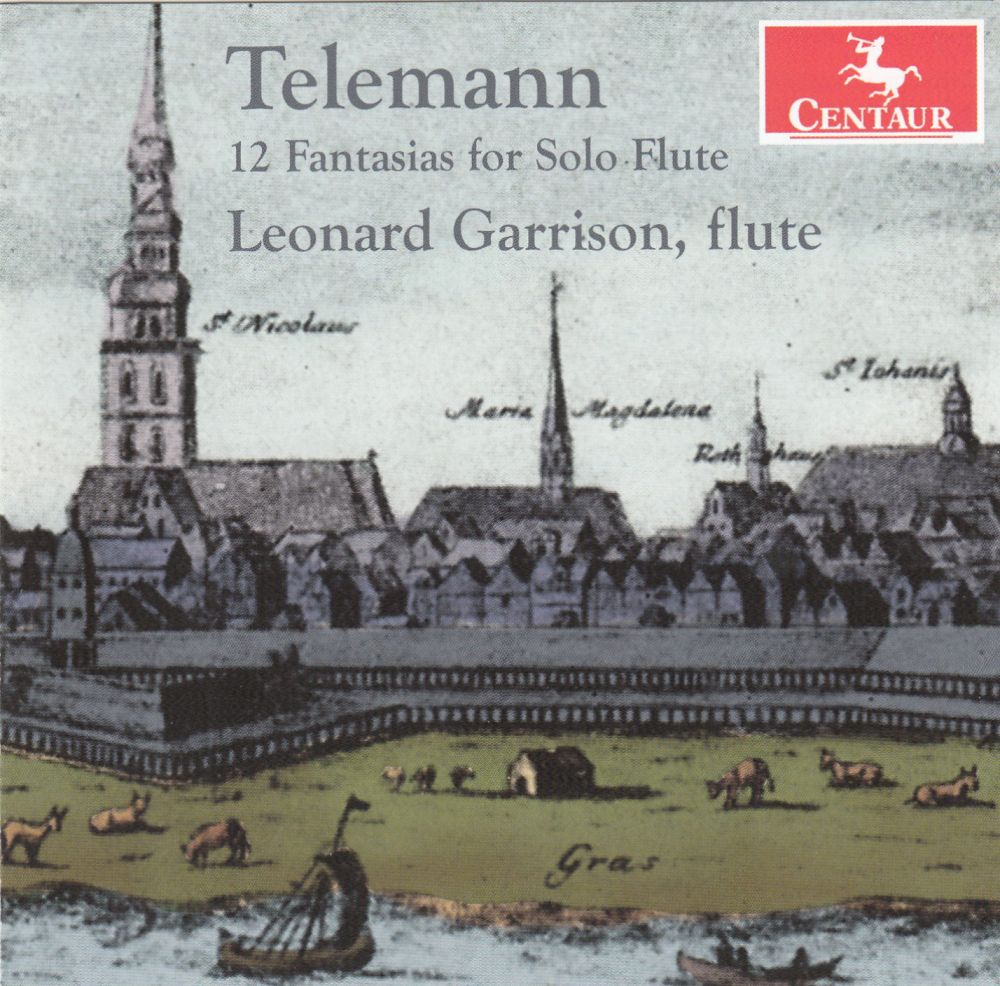 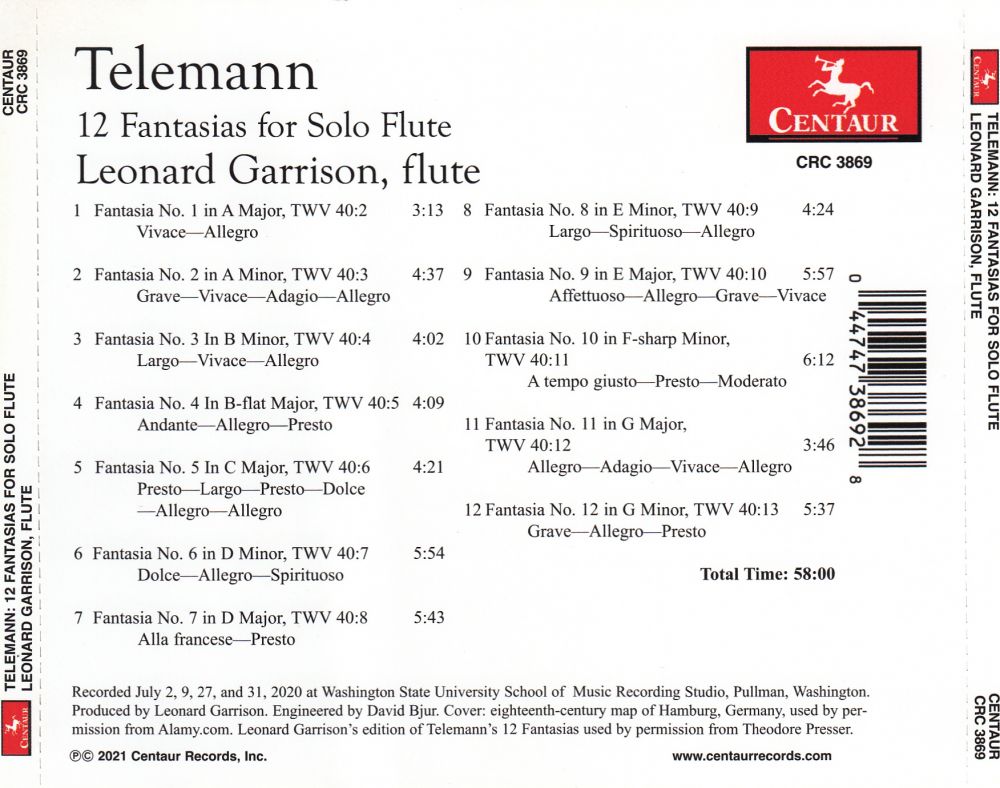 Telemann's twelve Fantasias, TWV 40:2-13 hold endless fascination , not only for flutists, but also for oboists, recorder players, saxophonists, and even various brass instrumentalists, and represent a unique, thorough, and systematic exploration of writing for unaccompanied dlute.

Leonard Garrison is Professor of Flute at the University of Idaho in the United States. He has made numerous well-received recordings. "Flute Talk" magazine called one of his recordings "astounding," Garrison has been flutist in orchestras, including the Chicago Symphony. 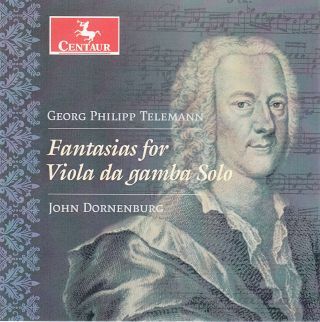 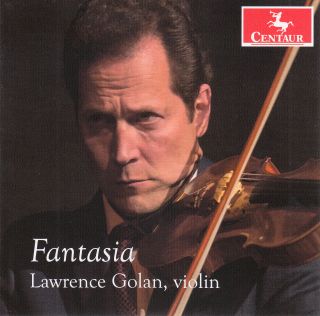 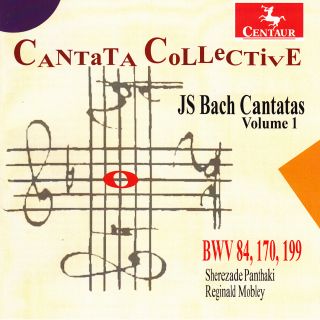 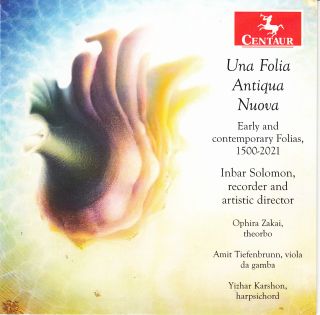 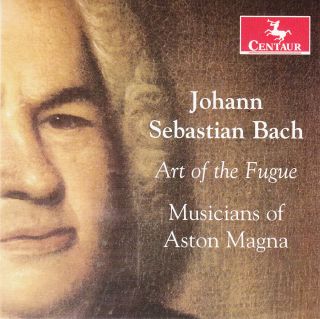 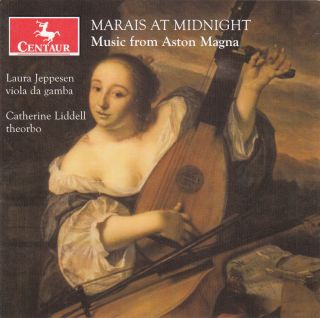 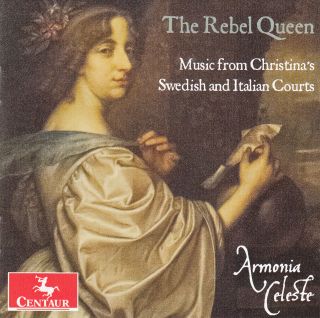 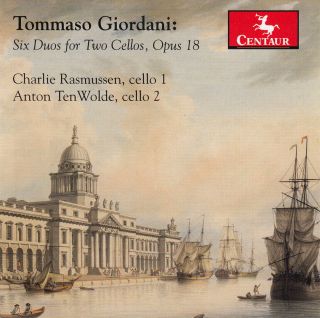 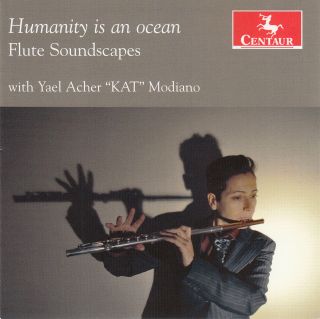 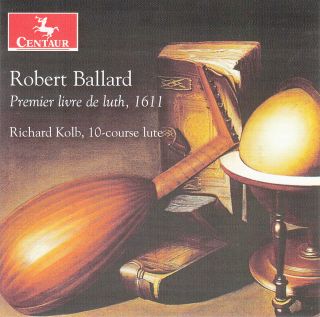 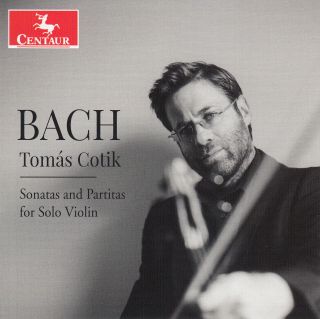 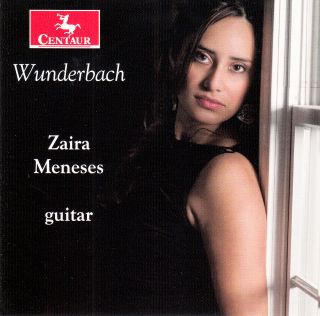