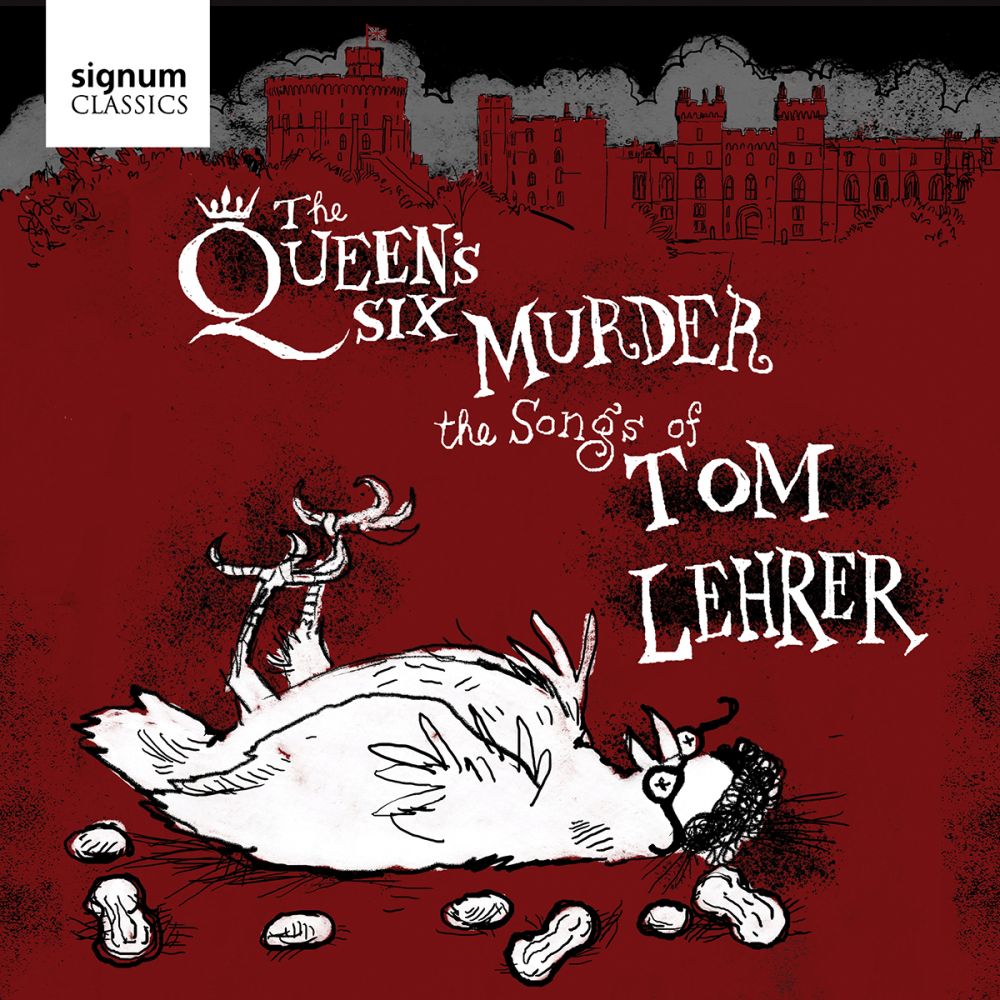 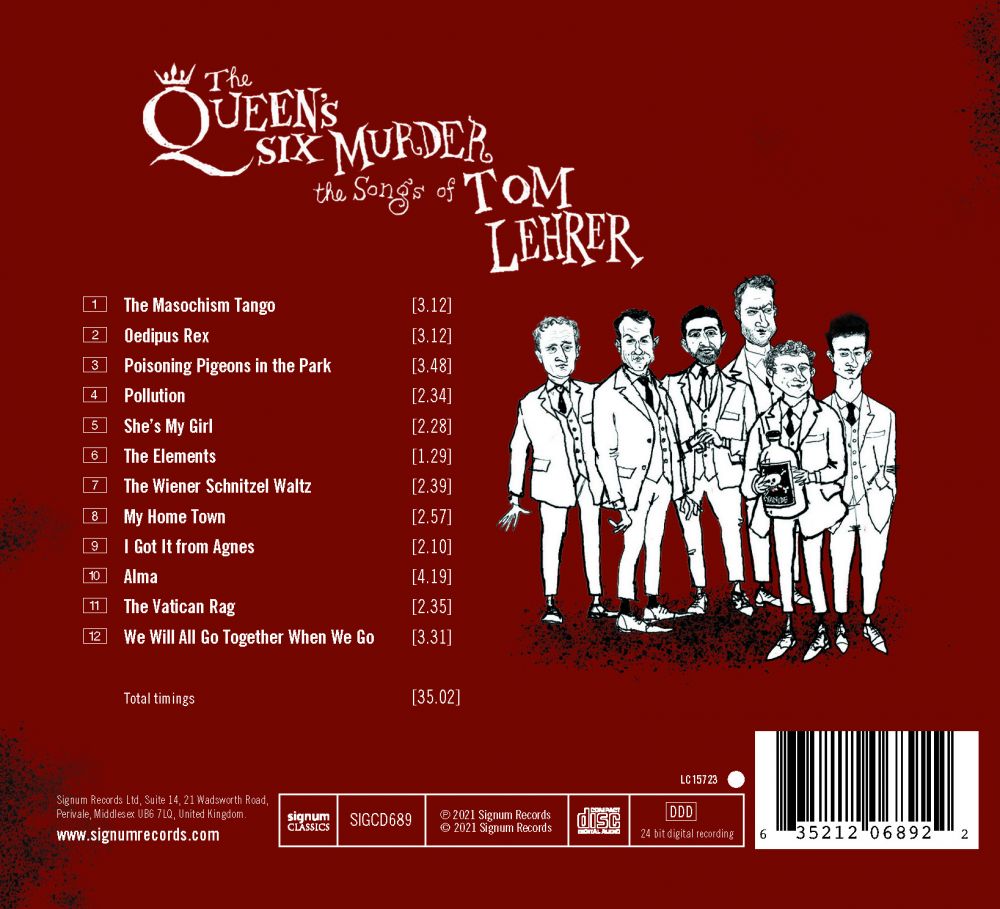 The Queen’s Six Murder the Songs of Tom Lehrer

Following Tom Lehrer’s decision in 2020 to release almost 100 of his songs into the public domain (for anyone to perform and adapt without permission) The Queen’s Six take up the offer with relish in this album of a cappella renditions of his “catchy and savage musical satire”.

Based at Windsor Castle, the members of The Queen’s Six make up half of the Lay Clerks of St George’s Chapel, whose homes lie within the Castle walls. This rare privilege demands the highest musical standards, as they sing regularly for the Royal family at both private and state occasions. In 2018 this included the wedding of Prince Harry and Ms Meghan Markle, held in St George’s Chapel. Most significantly however, it is the familiarity of living and singing together in Chapel every day that lends this group its distinctive closeness and blend, as well as an irresistible informality and charm.

The Queen's Six was established in 2008, the 450th anniversary of the accession of Queen Elizabeth I, from whom they take their name.

Based at Windsor Castle, the members of The Queen's Six make up half of the Lay Clerks of St George's Chapel, whose homes lie within the Castle walls. The Chapel Choir, which consists of boy trebles and twelve professional adult singers, performs some eight services a week, as well as at private and state occasions, often before the Royal Family. In 2018, their duties with the Chapel Choir included singing for the wedding of Prince Harry and Ms Meghan Markle, now The Duke and Duchess of Sussex.

Now Tom, Dan, Nick, Dom, Andrew and Simon have come together to bring their unique style of entertainment to a much wider audience. Their repertoire extends far beyond the reach of the choir stalls: from austere early chant, florid Renaissance polyphony, lewd madrigals and haunting folk songs, to upbeat Jazz and Pop arrangements.

For their 10th anniversary in 2018, the group commissioned new pieces from Nico Muhly and Philip Moore, and arrangements from Alexander L'Estrange.

The Queen's Six has sung at a number of prestigious festivals and venues, including the MET Cloisters in New York City, the Salzburg Bachgesellschaft, the Bermuda Festival, Bayreuth's Margravial Opera House and St Louis Cathedral Basilica. Upcoming tours include return trips to the USA, Germany, the Baltic States and Poland, and first visits to China and Bulgaria. 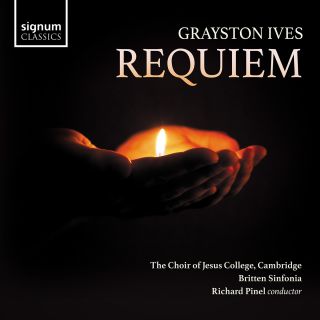 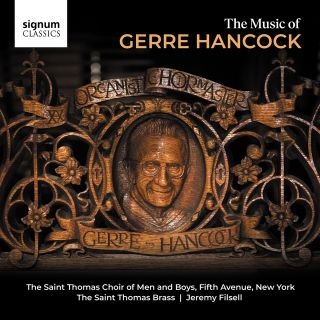 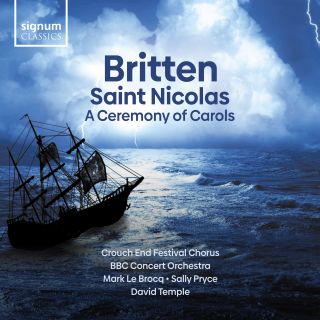 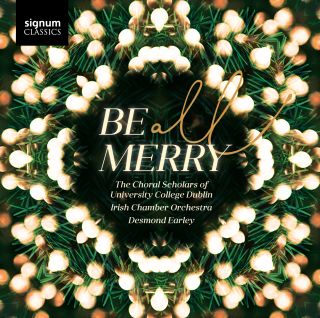 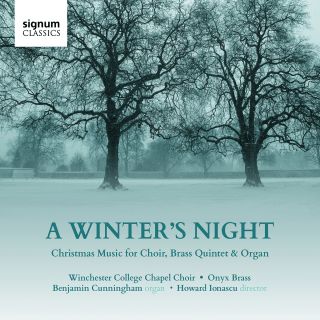