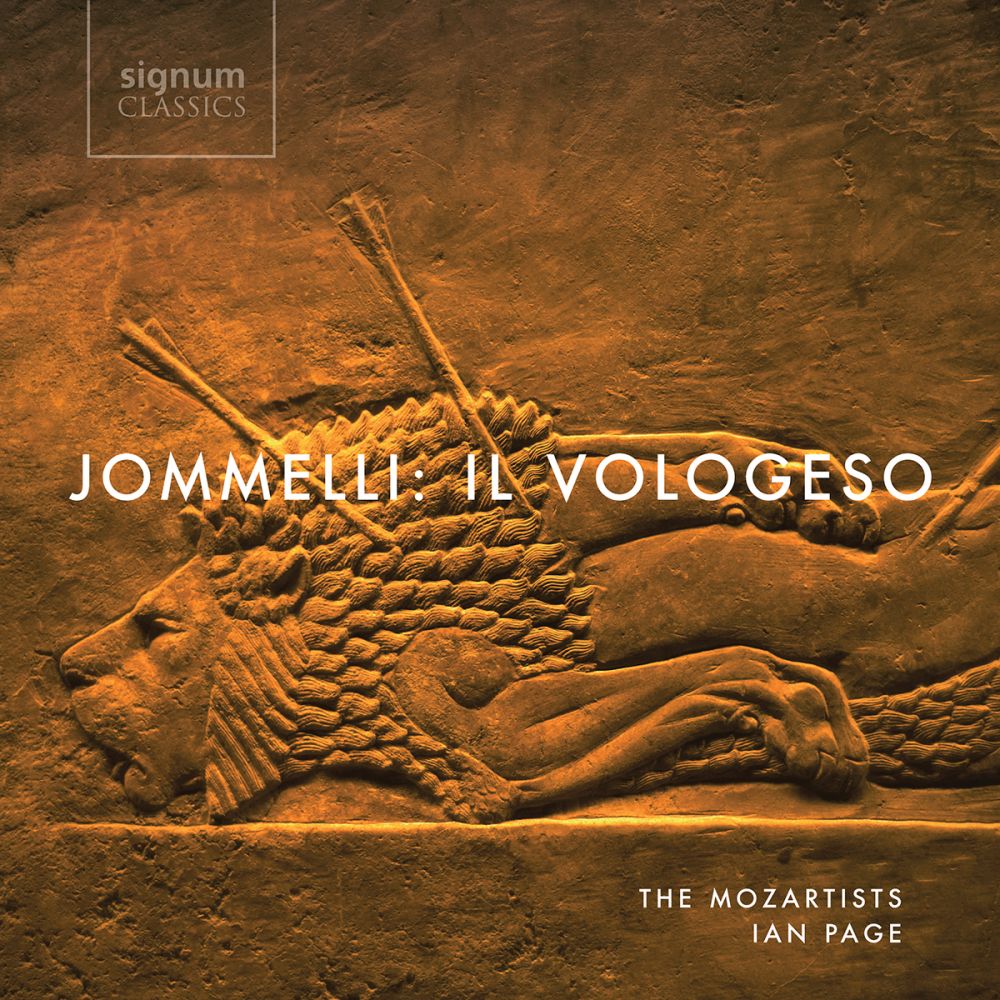 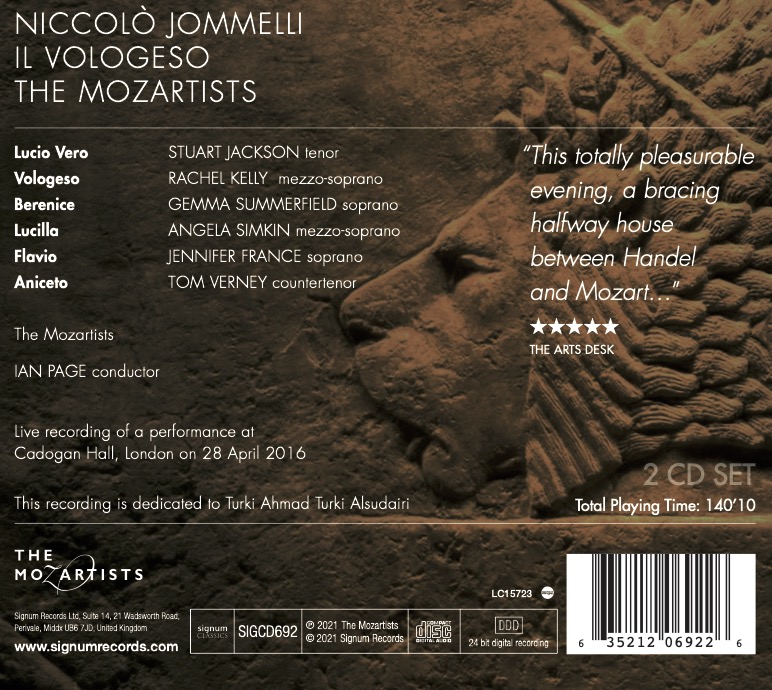 The Mozartists continue their MOZART 250 project of staging operas by Mozart and his contemporaries with their recording of the UK premiére of Niccolò Jommelli’s Il Vologeso, first performed over 250 years ago on 11 February 1766 for the Stuttgart court in Ludwigsburg. For this eagerly awaited performance The Mozartists assembled a superb young cast, headed by the Irish mezzo-soprano Rachel Kelly, a graduate of the Royal Opera’s Jette Parker Young Artist Programme, tenor Stuart Jackson, a former Mozartists Associate Artist, and soprano Gemma Lois Summerfield, winner of the 2015 Kathleen Ferrier Award.

Jommelli was born just north of Naples in 1714 (the same year as Gluck) and died there in 1774. Largely forgotten now, he was one of the most celebrated composers of his day, and during a career which spanned thirty-seven years he wrote some eighty operas as well as a great number of sacred works. He was seen as an important and progressive composer in combining the vocal melodiousness and lyricism of Italian opera with more elaborate and dramatically charged elements of French opera

Set in Ephesus, on the western extremes of the Parthian Empire, in c.164 AD, Il Vologeso centres on Berenice, a woman who becomes caught between two men – the victorious Roman general Lucio Vero, and Vologeso, King of the Parthians (thought dead, but recently returned after his defeat battle).

The Mozartists have a prolific recording profile, and perform regularly at the UK’s leading venues, including Wigmore Hall, the Barbican, Southbank Centre and Birmingham Town Hall; they have also toured to Germany, Austria, Italy, France, Greece and the Czech Republic. Renowned for their fresh and insightful interpretations of well-known masterpieces as well as for their ability to bring rare works to light, they have mounted staged productions of many of Mozart’s operas, and have also given numerous UK premières, including Gluck’s La clemenza di Tito, Telemann’s Orpheus, Jommelli’s Il Vologeso, Haydn’s Applausus and Hasse’s Piramo e Tisbe.

In 2015 the company launched MOZART 250, a ground-breaking 27-year project exploring the chronological trajectory of Mozart’s life, works and influences. Described by The Observer as “among the most audacious classical music scheduling ever”, this flagship project presents 250thanniversary performances of most of Mozart’s important works, placing them in context alongside other significant works by Mozart’s contemporaries.

Page and his ensemble are also celebrated for their studio recordings. Their first two recordings – ‘The A-Z of Mozart Opera’ and ‘Blessed Spirit – a Gluck retrospective’ – were both selected for Gramophone’s annual Critics’ Choice, and the first seven releases in their ongoing recording cycle of the complete Mozart operas have attracted superlative reviews. Further recordings include the acclaimed 2-CD set ‘Mozart in London’ and recital discs featuring tenor Allan Clayton (‘Where’er You Walk’) and soprano Sophie Bevan (‘Perfido!’), both of which were shortlisted for the International Opera Awards. They recently released the first two volumes in a new ‘Sturm und Drang’ series.

“Conductor, instrumentalists and singers alike make sound the servant of the sense, with stylish, eloquent and dramatic music-making of the highest order.”
INTERNATIONAL RECORD REVIEW 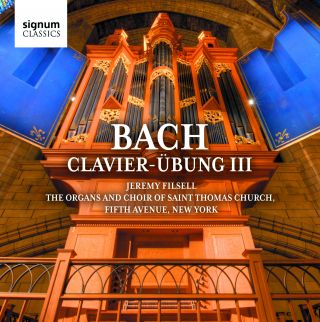