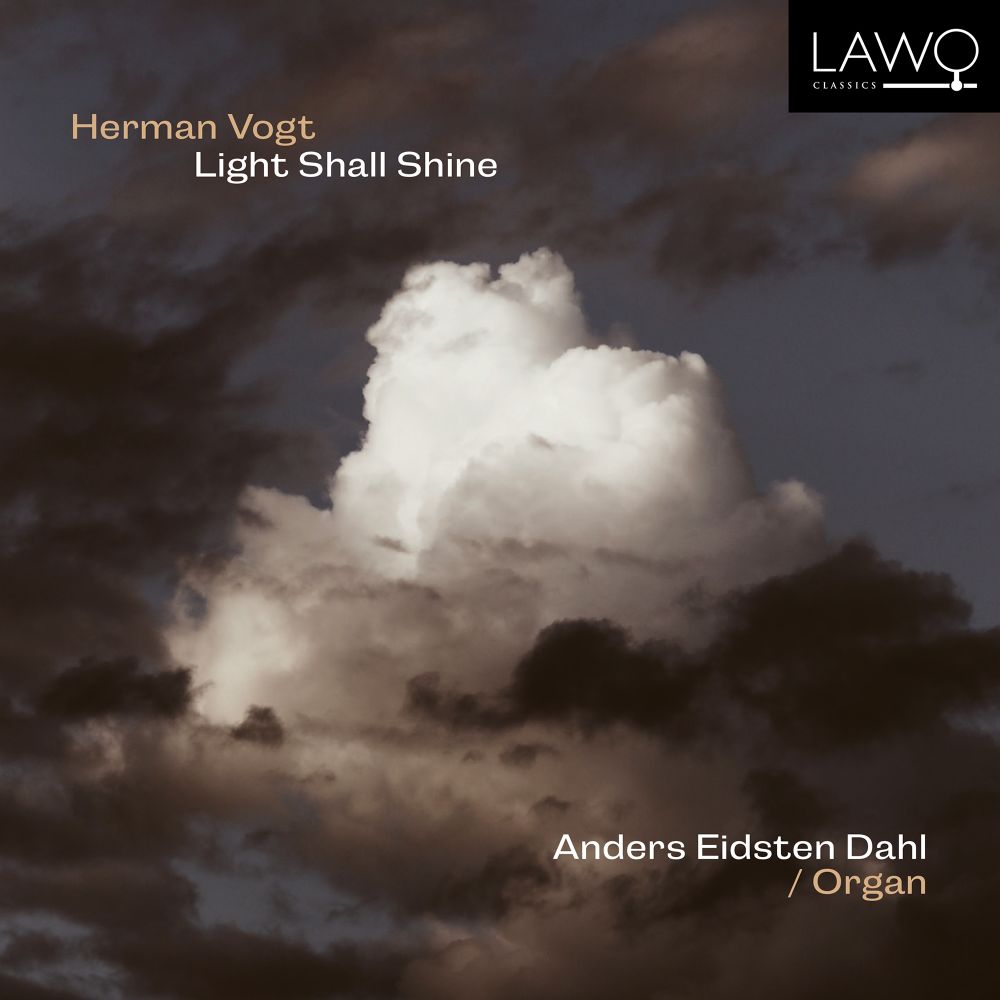 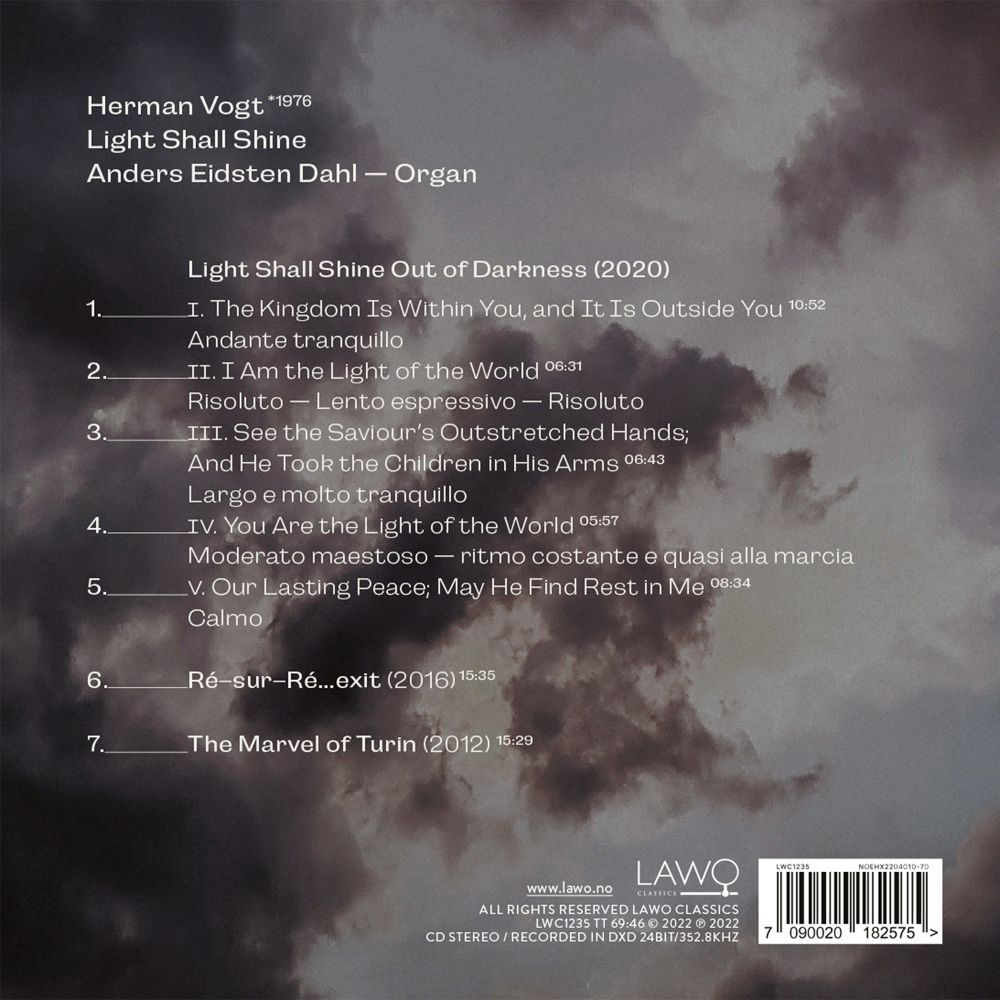 On the CD “Light Shall Shine” organist Anders Eidsten Dahl performs three works of Herman Vogt on the magnificent Carsten Lund organ in Bragernes Church. The release is the result of a collaboration over more than ten years between the performer and the composer. The music spans a wide palette in its tonal language, everything from simple and naivist music to complex polyphony.

Vogt says himself about the music: “Working together with Anders has resulted in a very personal and inner-directed music and represents in large part a spiritual journey for me as composer.” The musical expression ranges from an inner, contemplative stillness to eruptive bursts of raw power, in many ways the church organ presented in all its symphonic breadth. Eidsten Dahl’s playing expresses the music’s true essence while allowing its power and vitality free rein.

The works are presented here in reverse chronological order. The most recent of them — “ Light Shall Shine Out of Darkness” from 2020 — is a wide-ranging composition in five movements, while the two earlier works — “Ré-sur-Ré…exit” from 2016, and “The Marvel of Turin” from 2012 — are individual one-movement pieces. All the works are based on Christian ideas and phenomena. The thematic content embraces central elements of Jesus’s teachings and Christian tradition, apocryphal texts, German Passion literature, Jesus’s resurrection, and something as concrete as a Christian relic.

Herman Vogt has a master’s degree in composition from the Norwegian Academy of Music. His music has been performed in Norway and abroad by Oslo Philharmonic Orchestra, the Norwegian Radio Orchestra, Trondheim Symphony Orchestra, BIT20 Ensemble, Oslo Sinfonietta, pianist Ian Pace, violinist Geir Inge Lotsberg, and cellist Timo-Veikko Valve, among others.

Anders Eidsten Dahl graduated with a degree in church music from the Norwegian Academy of Music and later completed a master’s degree in solo organ performance at the same institution. He is much in demand as organ soloist, chamber musician and harpsichordist, and he has given organ concerts in a number of European countries. He is Associate Professor of organ at the Norwegian Academy of music and organist and director of music at Bragernes Church in Drammen.

Vogt’s music has been featured at the World Music Days in Sydney, Australia (ISCM Festival) and Belgium (ISCM and Transit Festival), Nordic Music Days in Copenhagen and Stockholm, the Ultima Contemporary Music Festival in Oslo, the Borealis Festival in Bergen, and at other festivals in Norway and abroad.

Anders Eidsten Dahl – Organ
Anders Eidsten Dahl (b. 1976 in Drammen) graduated with a degree in church music from the Norwegian Academy of Music and later completed a Master’s degree in solo organ performance at the same institution. Following two years of solo performance study at the Royal Danish Academy of Music in Copenhagen, he gave debut concerts in Copenhagen and Oslo in 2003. He has studied organ with Professor Terje Winge, cathedral organist Kåre Nordstoga and Professor Hans Fagius.

Eidsten Dahl is much in demand as organ soloist, chamber musician and harpsichordist, and he has given organ concerts at festivals in a number of European countries. His repertoire spans from the Baroque to the music of today, with emphasis on J. S. Bach and organ music from the Romantic period. Since 2001 he has served as organist and director of music at Bragernes Church in Drammen, where he is artistic and administrative director of the church’s organ concert series.

A recipient of the Government Work Scholarship for Younger and Newly Established Artists, Eidsten Dahl has released a number of critically acclaimed albums on the LAWO Classics label. He is also Associate Professor of organ at the Norwegian Academy of Music. 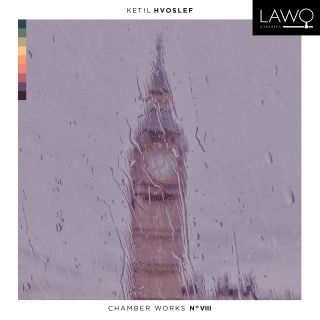 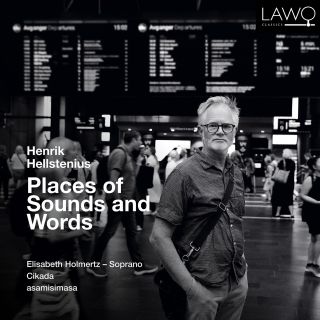 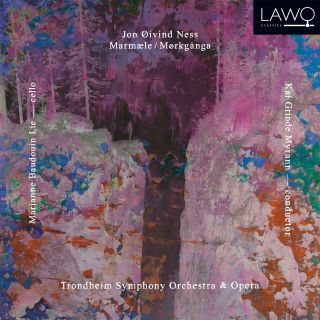 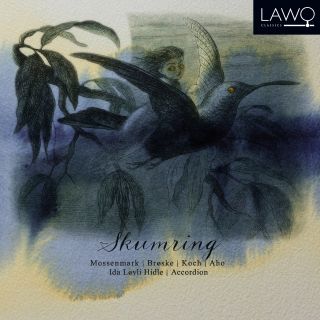 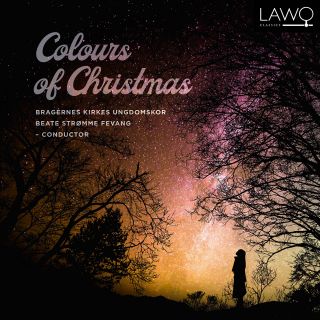 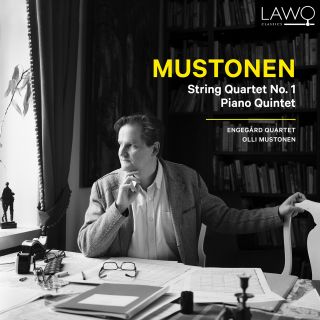 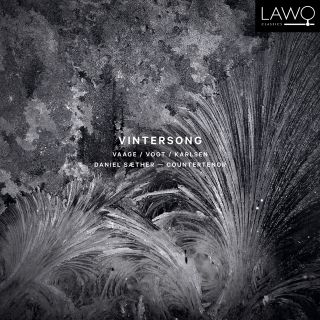 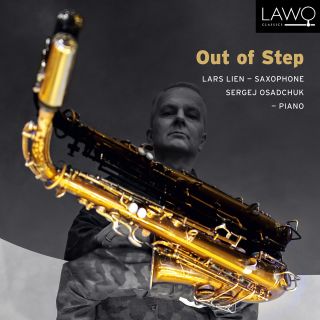