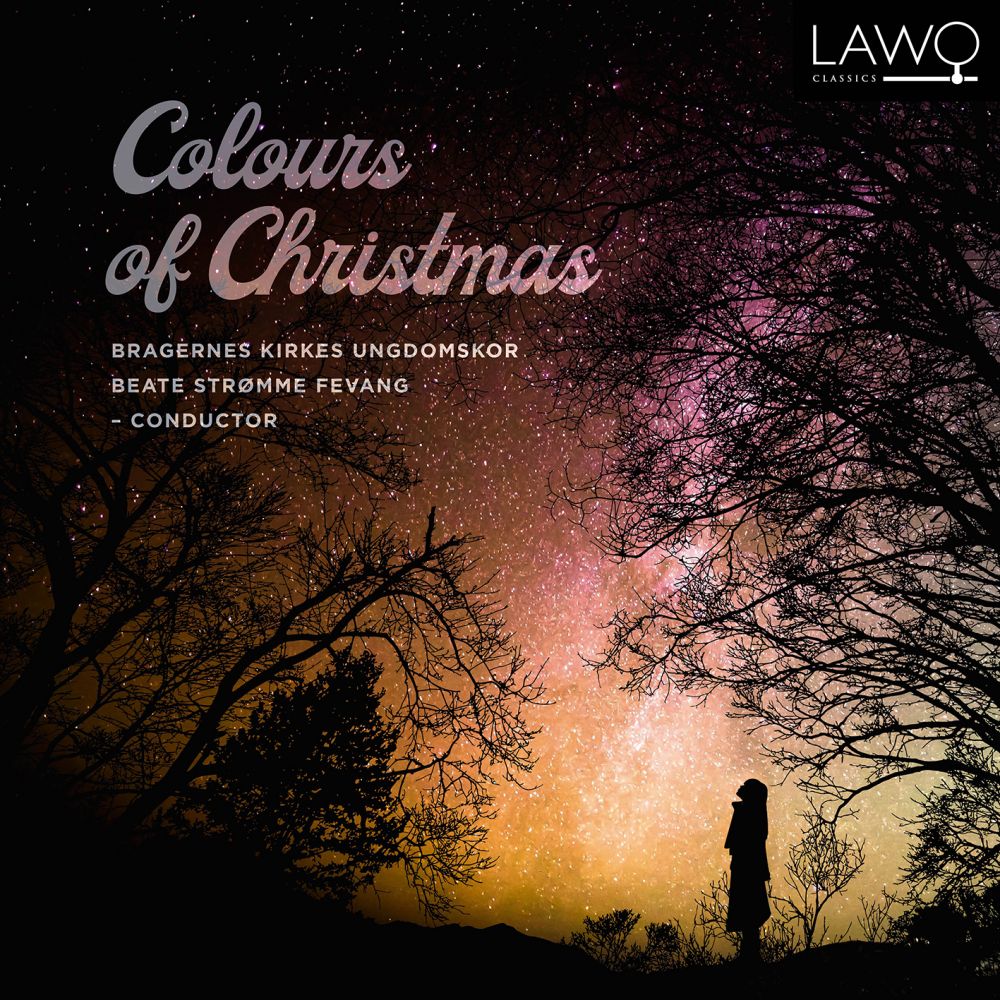 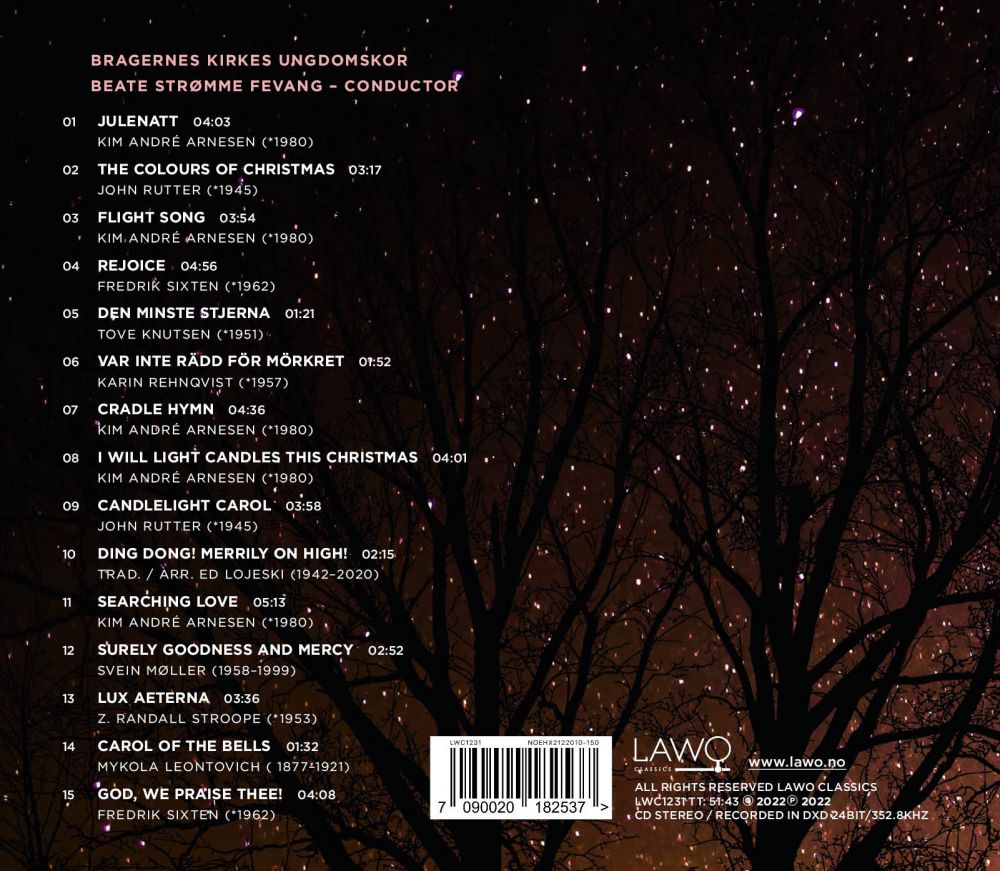 “Colours of Christmas” contains a collection of beautiful carols that arise out of the Christmas message of hope, anticipation and joy. Together with the girls in the choir we have selected 15 carols that mean a lot to them and for which they have a special fondness.

More than half the music is Norwegian, written by composers Kim André Arnesen, Svein Møller, Tove Knutsen and Fredrik Sixten. The last-mentioned is Swedish, but was formerly Director of Music of Nidaros Cathedral in Trondheim, where he also lives. Many of the carols have never been recorded, and in this process we have had an exciting collaboration with several of the composers.

The tracks on the album vary between a cappella choir and choir with instrumental accompaniment. Working with the instrumentalists has been very inspiring and an enriching experience for the choir and has contributed to the growth and development of the young singers.

The Youth Choir began in January 2001 and is for equal voices in an age range of 14-22. With a variety of projects in collaboration with dif­ferent artists, we wish to provide musical expe­riences that these young people can take with them in their lives. The availability of singing lessons adds to a stimulating musical environ­ment and valuable musical experience for the girls. Over the years, many former members of the choir have completed degrees at music conservatories.

The Bragernes Church Youth Choir maintains a high-level activity schedule with regular con­certs and participation in worship services at Bragernes Church, as well as in Oslo and the surrounding area. Venues for larger concerts abroad have included Saint Patrick’s Cathedral in New York City and St. Stephen’s Cathedral in Vienna.

The choir has participated in a number of staged productions, including Antonio Viv­aldi’s “Gloria” and the church play “En krans av gull” (“A Wreath of Gold”) by Odd Johan Over­øye, both performances in the context of the Oslo International Church Music Festival. The choir was also a part of Drammen Theatre’s production of “Carmen”, and it has had its own stagings of “The Sound of Music”.

The Bragernes Church Youth Choir has collab­orated with the Telemark Chamber Orchestra and its artistic director, Per Kristian Skalstad, and has participated in performances of J.S. Bach’s “Christmas Oratorio”, G. Fr. Handel’s “Messiah”, J. Haydn’s “The Creation, in addition to a Christmas concert with “Trio Vario” and the concert “Piken med svovelstikkene” (“The Little Match Girl”).

In 2007 the youth choir recorded “Brum­baskøn”, produced by LAWO Classics. The choir also recorded “En krans av gull” (“A Wreath of Gold”) with Pro Musica in 2010, a musical story of St. Hallvard with music by Odd Johan Overøye and texts by Eyvind Skeie, and in 2014 a CD of hymns, “No stig vår song” (“Now Our Song Arises”), with Sean Lewis as producer and technician on both recordings.

Beate Strømme Fevang has been Director of Music and conductor at Bragernes Church since 1992. From 1985 to 1992 she was Director of Music at Snarøya Church. There she developed the girls choir into an active girls choir along with an aspirant choir. She also taught for a number of years at the Lier municipal music school. Beate has been one of the driving forces in building up Bragernes Church’s expanded music programme, with regular concerts and choirs for all ages. Today the choirs associated with the church are Minores, the Aspirant choir, the Girls Choir, the Boys Choir, the Youth Choir, Kantori, and the Soloist Ensemble. The choirs maintain a high level of activities, enriching the musical life of the church. Beate has also been the impetus behind hiring two singing teachers for the choirs. She has led the Youth Choir since its founding in 2001 and has remained the choir’s motivator and inspiration. Beate has also held a number of positions of trust, including on the Central Board of Ung Kirkesang. She graduated from the Norwegian Academy of Music with a degree in church music and took an additional year of music education courses at the same institution. 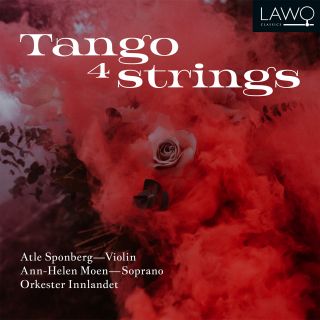 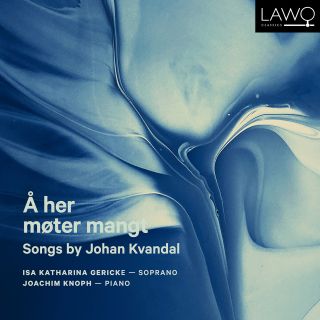