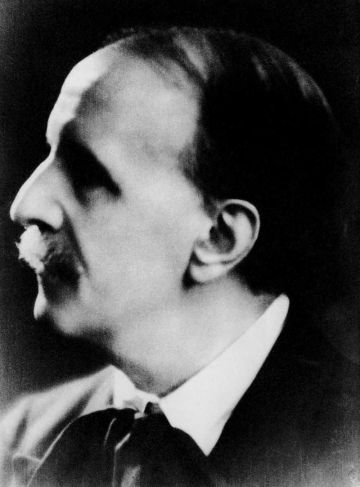 Louis Vierne was born in Poitiers nearly blind due to congenital cataracts, but at an early age was discovered to have an unusual gift for music.

After completing school in the provinces, Louis Vierne entered the Paris Conservatory. From 1892, Vierne served as an assistant to the organist Charles-Marie Widor at the church of Saint-Sulpice in Paris. Vierne subsequently became principal organist at the cathedral of Notre-Dame de Paris, a post he held from 1900 until his death in 1937.

Vierne had a life that was physically and emotionally very difficult, with severe spiritual trials that are reflected in much of his music. His congenital cataracts did not make him completely blind, but he was what would be called today "legally blind." Early in his career, he composed on outsized manuscript paper, using "a large pencil" as his friend Marcel Dupré described. Later in life, as his already limited sight continued to diminish, he resorted to Braille to do most of his work. Moreover, he was deeply affected by a separation and subsequent divorce from his wife, and he lost both his brother René and his son Jacques to the battlefields of World War I

A street accident in Paris caused him to badly fracture his leg, and it was briefly thought his leg would need to be amputated. The leg was saved, but his recovery, and the task of completely re-learning his pedal technique, took a full year during one of the busiest times of his life. Despite his difficulties, however, his students uniformly described him as a kind, patient and encouraging teacher. Among his pupils were Lili Boulanger, Nadia Boulanger, Marcel Dupré and André Fleury

Vierne suffered either a stroke or a heart attack (eyewitness reports differ) while giving his 1750th organ recital at Notre-Dame de Paris on the evening of 2 June 1937. He had completed the main concert, which members of the audience said showed him at his full powers—"as well as he has ever played." Maurice Duruflé, another major French organist and composer, was at his side at the time of his death.

Vierne had an elegant, clean style of writing that respected form above all else. His harmonic language was romantically rich, but not as sentimental or theatrical as that of his early mentor César Franck. Like all of the great fin de siècle French organists, Vierne's music was very idiomatic for his chosen instrument and has inspired most of the great Parisian organist-composers who followed him. 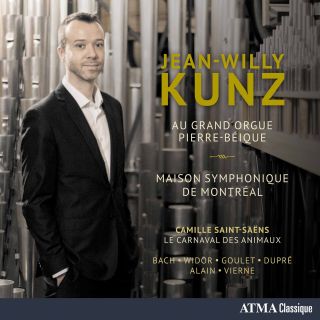 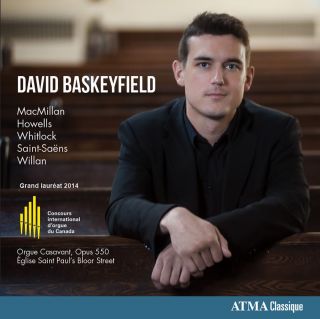 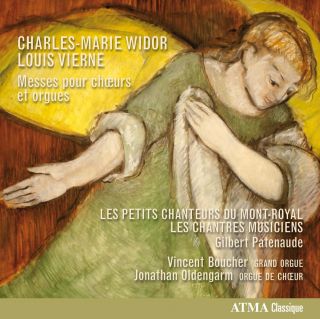 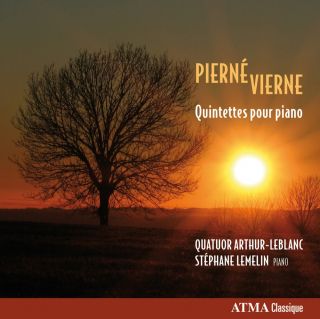 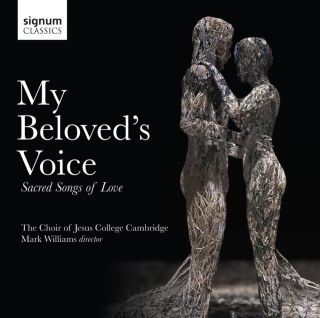 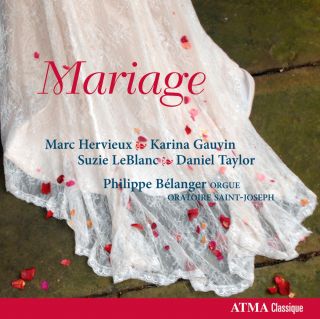 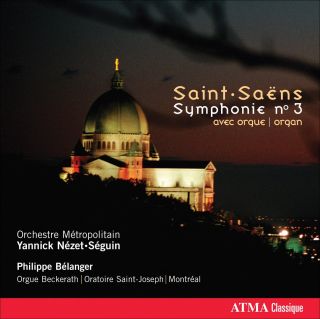 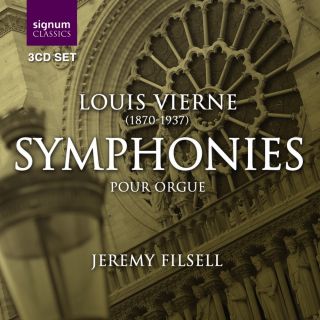